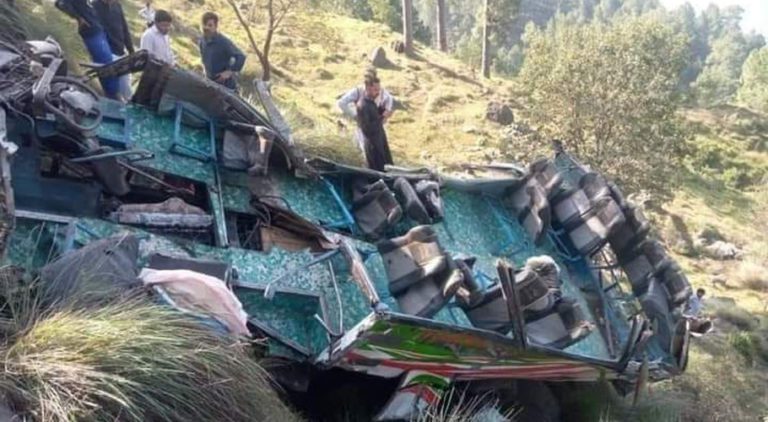 MUZAFFARABAD: A bus heading towards Rawalpindi has fallen into a deep gorge in Rawalakot.

On Wednesday, an incident was reported in which 18 people were killed and several others injured in an accident near Rawalakot, when a passenger bus going from Baluchistan to Rawalpindi met with an accident and fell into a deep gorge.

After receiving the information about the incident, rescue personnel rushed to the spot and started shifting injured and dead to a nearby hospital.

Moreover, the Deputy Commissioner of the concerned area said that “the bodies of 18 persons have been shifted to Tehsil Hospital Pallandri and they will be handed over to their families after identification and due process.”

Earlier, the same kind of incident was reported on Gorakh Hill station in Sindh, when five people got killed after their car fell into the deep gorge. 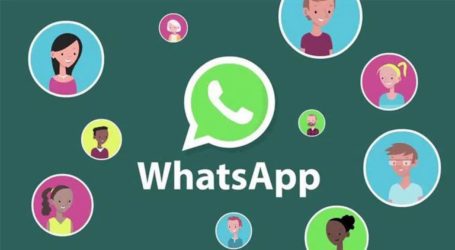 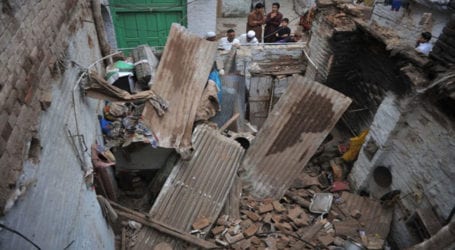 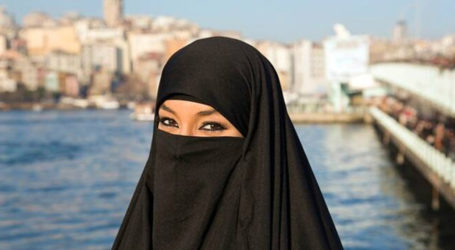