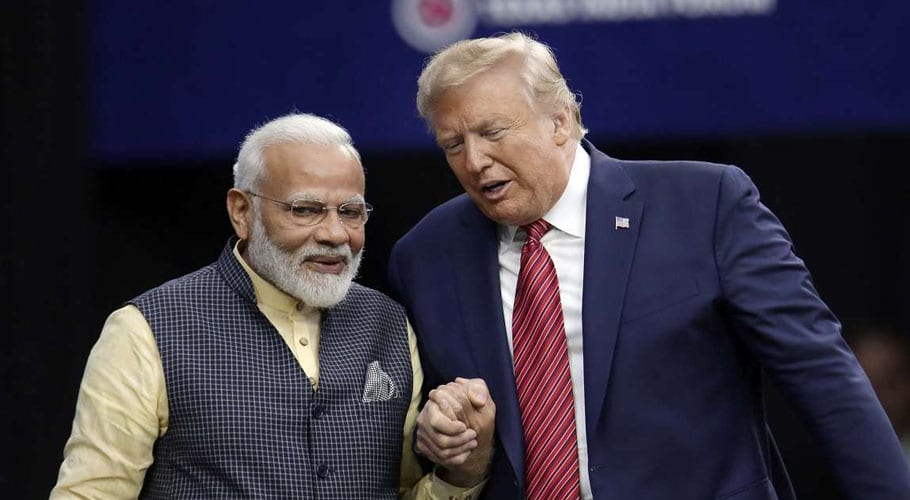 WASHINGTON: US President Donald Trump has awarded Indian Prime Minister Narendra Modi the ‘Legion of Merit’, one of the highest military honours in the United States.

A statement of appreciation issued with the award said, “This honour is being conferred on Narendra Modi for his distinguished services as the Prime Minister of India from May 2014 to August 2020. Modi’s tireless work and vision has elevated India as a global power and strengthened India-US relations to meet global challenges.” The statement also called India an important ally in the Southeast Asian region.

The Legion of Merit Medal was established by Congress on July 20, 1942. It is awarded to members of the US military and foreign military members and political figures who have displayed exceptionally meritorious conduct in the performance of outstanding services and achievements.

It is one of the highest military medals that can be awarded to foreign officers.  The Legion of Merit Medal is a five-rayed white cross, edged with red, resting on a green wreath with a blue centre containing 13 white stars. 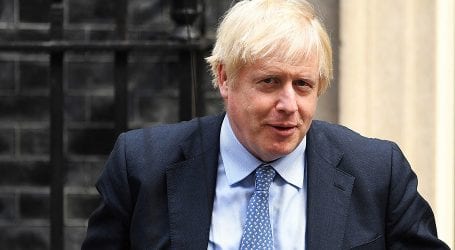 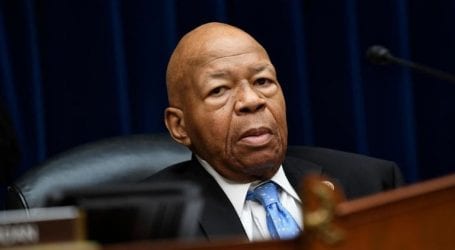 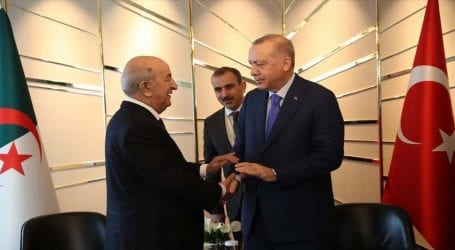