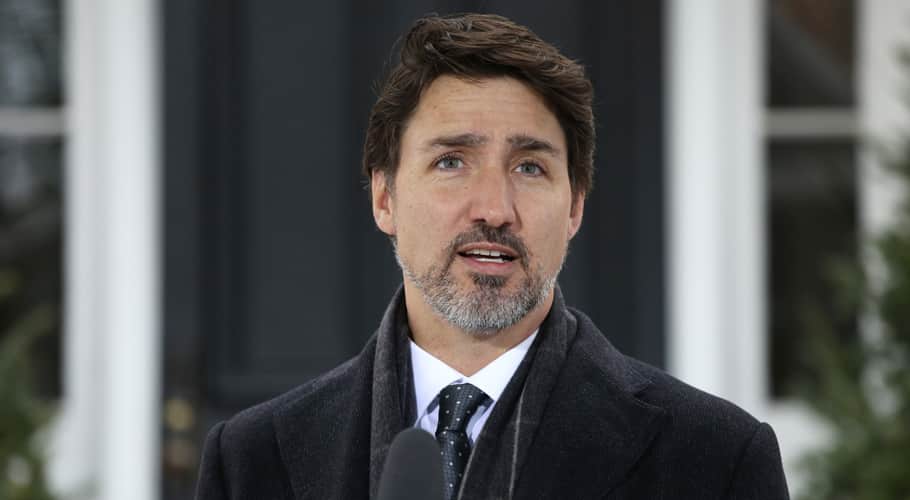 OTTAWA: Canadian Prime Minister Justin Trudeau has rejected Russia’s participation in a coming summit of the G7 nations despite host US President Donald Trump’s willingness to invite the nation.

“Russia was excluded from the G7 after it invaded Crimea a number of years ago,” Trudeau told reporters. “Its continued disrespect and flaunting of international rules and norms is why it remains outside of the G7 and will continue to remain out,” he added.

On Saturday, Trump said he would postpone the planned June summit of leaders from the United States, Germany, Britain, Canada, France, Italy and Japan after German Chancellor Angela Merkel said she would not be coming due to the coronavirus pandemic.

Trump said he could try again in September and invite other countries including Russia to join the meeting. “I don’t feel that as a G7 it properly represents what’s going on in the world. It’s a very outdated group of countries,” Trump said.

The president said he would like to invite Russia, South Korea, Australia and India to join an expanded summit in the fall or after the UN General Assembly session.

Russia said that Trump had called President Vladimir Putin and discussed his plan to hold a rescheduled G7 with a possible invitation of the leaders of four other countries.

Trudeau flatly rejected that prospect. “It’s really important to keep holding these meetings and making sure that we are we are coordinating internationally in this time of crisis,” he said.

Russia was expelled from the G8 in 2014 after invading and seizing Crimea from Ukraine and declaring it part of its territory. 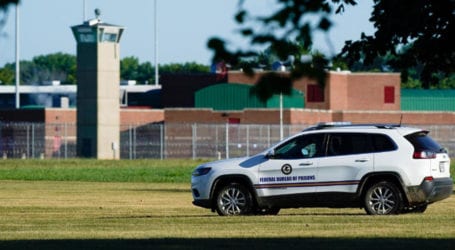 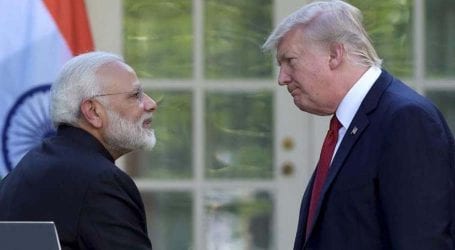 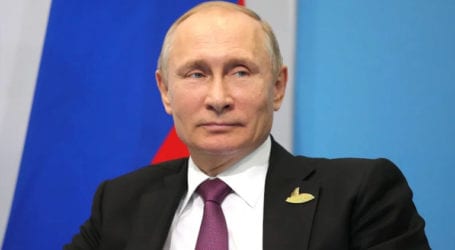