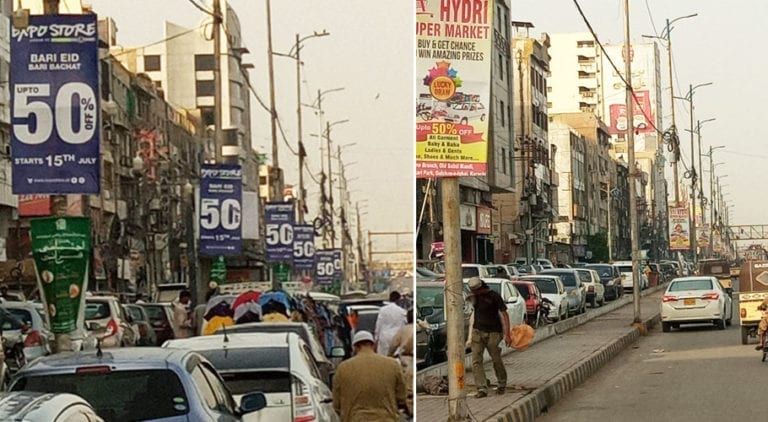 KARACHI: The Sindh Local Government Board has completed an inquiry and taken action against three officers of the District Municipal Corporation (KMC) responsible for illegal advertisements and receiving bribes.

Secretary Local Government & House Town Planning Khalid Chachar has issued letters to the officers on the orders of imposing Penalty and Punishment under the Efficiency and Discipline rules 1973.

The board decided to deduct Soomro any increment for two years and block his promotion for five years, while the others will penalized by deduction of three yearly increments and promotion for five years. The officers had also been banned from any keeping any post in the Advertisement Department in District East and South and have also demoted to their previous grade.

The officers were responsible for allowing illegal advertisement, hoardings and banners on major roads and thoroughfares in the vicinity and causing massive losses to the exchequer.

The officers been receiving a sum of one million rupees per month and have allowed the placing of two outdoor advertisements on a high-rise building on Main 26th Street in Clifton area causing a loss of Rs. 21 million to the department.

Fazal Abbas is also among the officers responsible for illegal advertisements in Jamshed Town and Gulshan-e-Iqbal. Commissioner Karachi had directed all the deputy commissioners (DCs) to remove all the billboards installed at public properties and ensure the implementation of the orders of the Supreme Court. 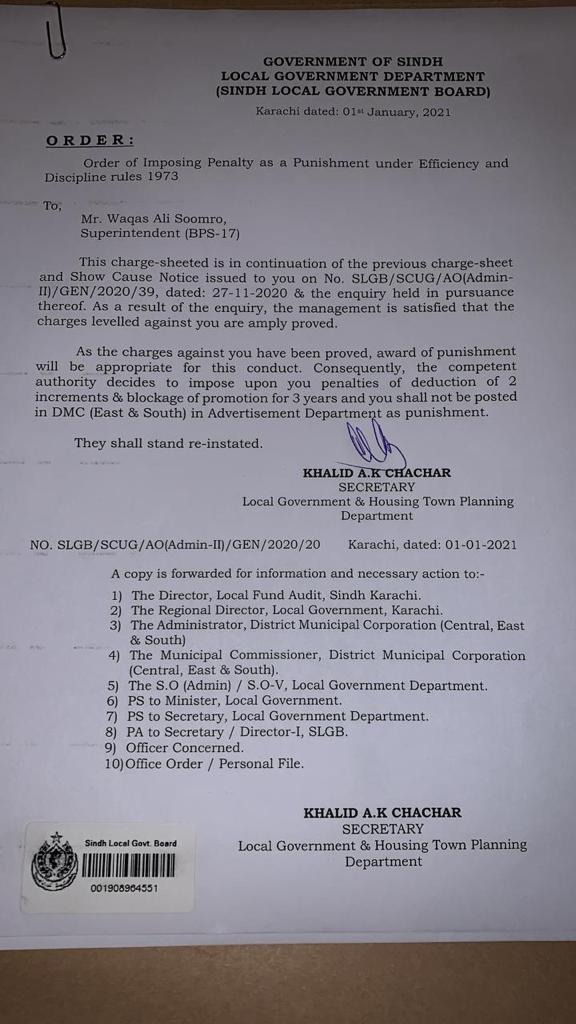 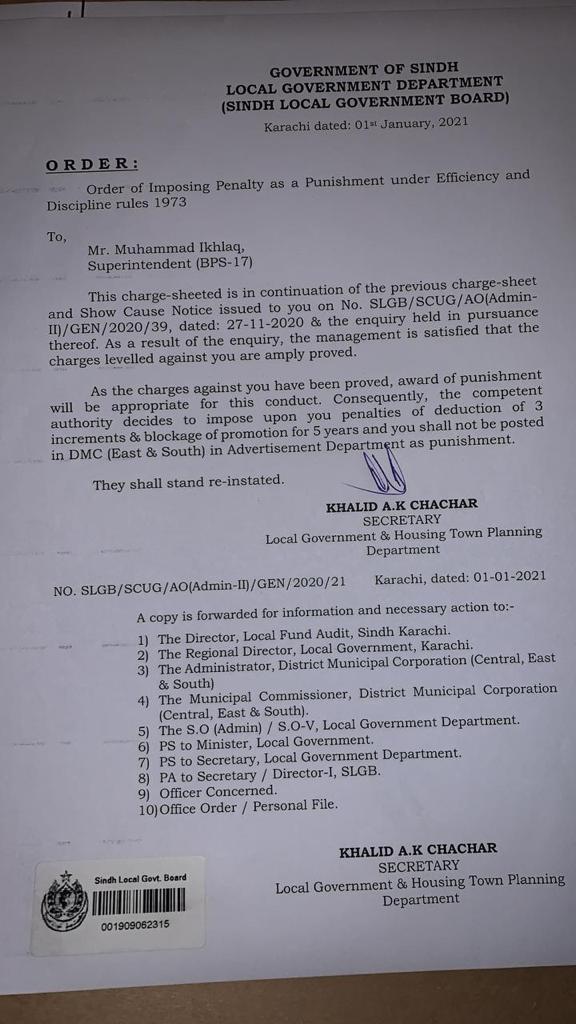 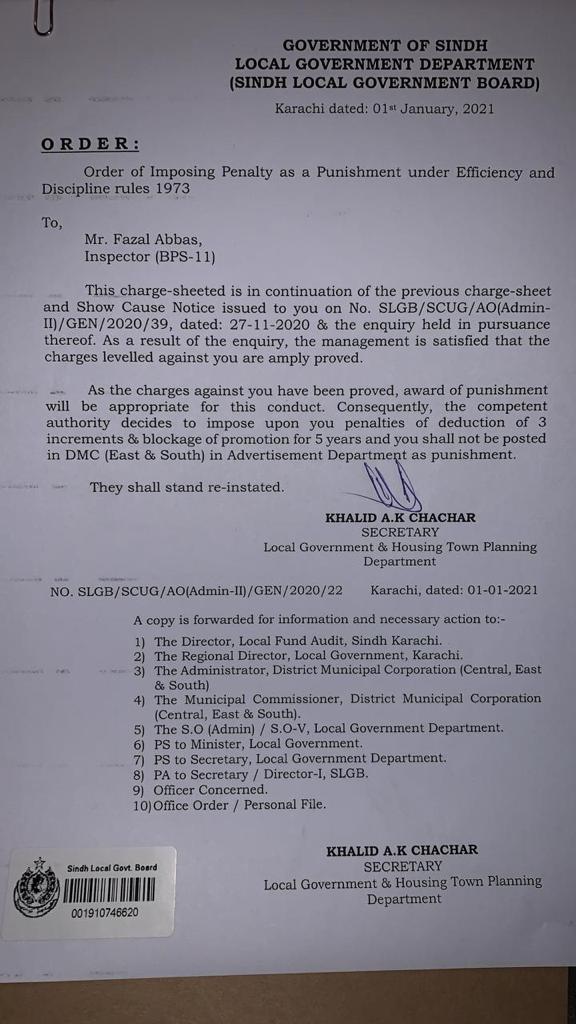 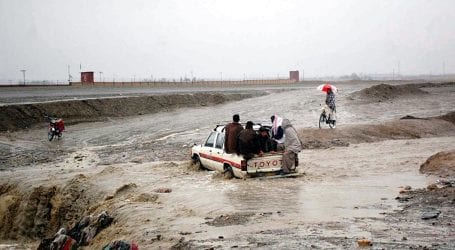 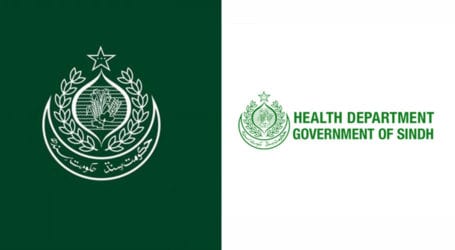