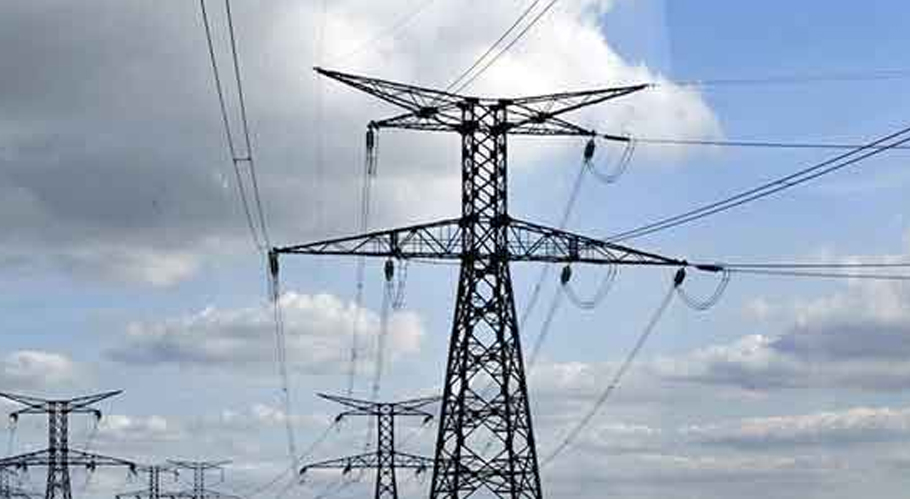 A technical fault has been confirmed in Bin Qasim Power Plant by the spokesperson K-Electric.

Due to the technical fault, the load shedding in the city may increase further. Yesterday, K-Electric’s Bin Qasim Power Unit Station broke down during a test run, K-Electric also confirmed that the plant was shut down due to a technical fault.

The situation at the plant is being constantly reviewed and a team of international experts will ensure accuracy.

According to the spokesman, the fault occurred in a particular part of the gas turbine. A K-Electric spokesperson claimed that the power supply is as per the June 30 schedule and load shedding has not been increased. 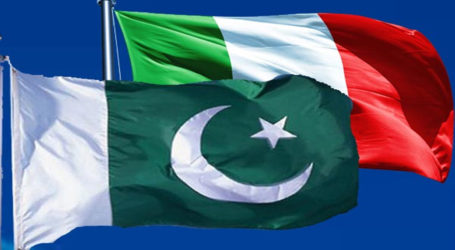 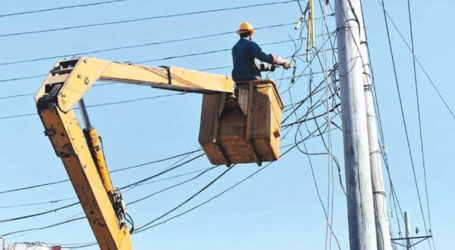 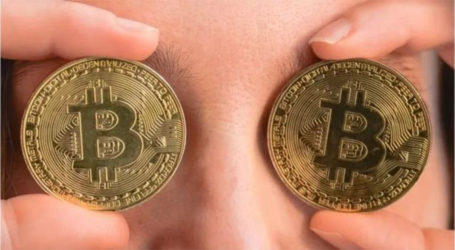