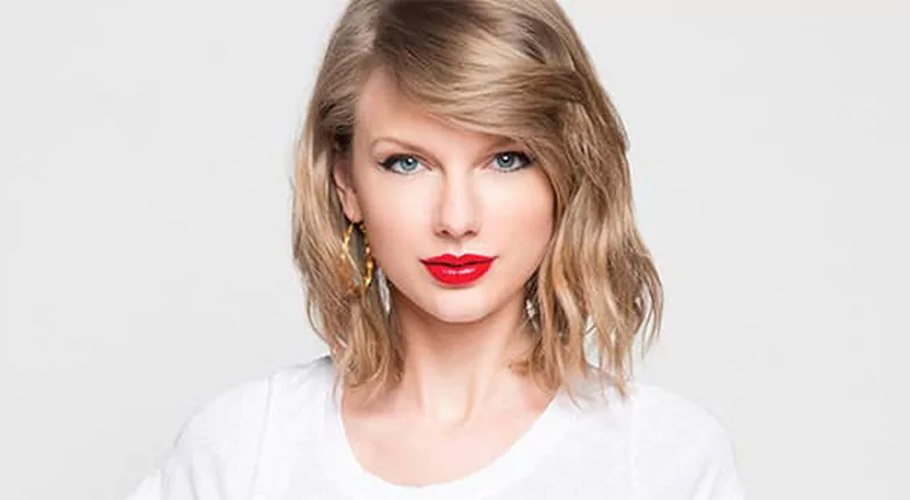 Taylor Swift’s team has responded after a new study showed the singer topping a list of celebrities whose private jets have produced the highest amount of carbon dioxide so far this year.

U.K.-based sustainability marketing firm Yard shared a report Friday revealing that the pop superstar’s jet flew 170 times between Jan. 1 and July 19, totaling almost 16 days in the air. The aircraft’s total flight emissions were 8,293.54 tons of carbon, which is 1,184.8 times more than the average person’s total annual emissions, the study says.

“Taylor’s jet is loaned out regularly to other individuals,” a spokesperson for Swift told The Hollywood Reporter. “To attribute most or all of these trips to her is blatantly incorrect.”

For the study, Yard used data from the Twitter account @CelebJets, which tracks private jet travels from celebrities. The data was compiled from the beginning of 2022 and included the number of flights taken by each star, average flight times, miles and total CO2 emissions.

Earlier this month, Drake took some heat after @CelebJets reported that he flew on a private jet for only 14 minutes from Hamilton, Ontario, to Toronto. The rapper cleared up the controversy by commenting on the Instagram page of @RealTorontoNewz, which picked up the story.

“This is just them moving planes to whatever airport they are being stored at for anyone who was interested in the logistics,” Drake wrote in the comments section, adding, “Nobody takes that flight.”

Drake and Swift weren’t the only celebrities being called out for their private jet usage as of late. Kylie Jenner was recently criticized on social media for her own private flight from Camarillo, California, to Van Nuys, California. 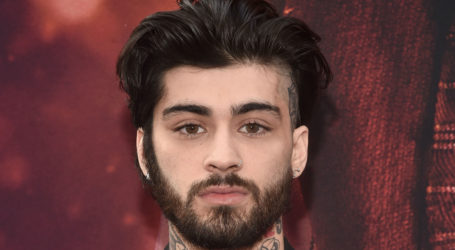 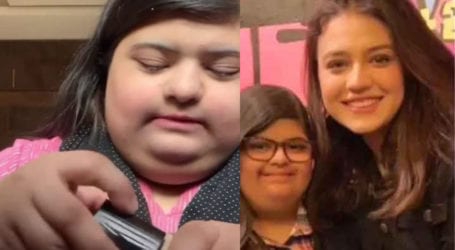 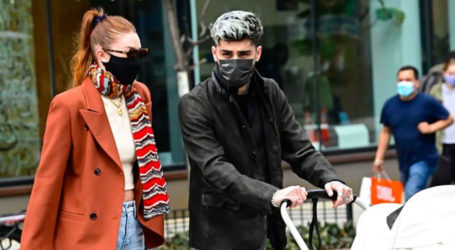