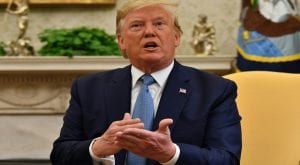 WASHINGTON: President Donald Trump said Monday it is high time to start trade talks with the European Union which he said places extraordinary restrictions on US products. Following a number of trade agreements with Canada, Mexico, and Japan, and a 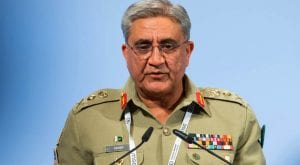 RAWALPINDI: Chief of the Army Staff (COAS) General Qamar Javed Bajwa on Wednesday said in his message on the occasion of Kashmir Solidarity Day that the entire Pakistani nation is standing firm with Kashmiri brethren. COAS Qamar Javed Bajwa in 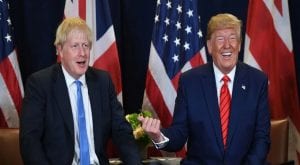