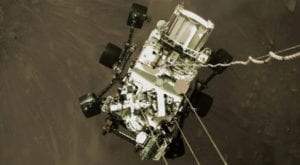 LOS ANGELES: NASA scientists presented striking early images from the picture-perfect landing of the Mars rover Perseverance, including a selfie of the six-wheeled vehicle dangling just above the surface of the Red Planet moments before touchdown. The color photograph, likely 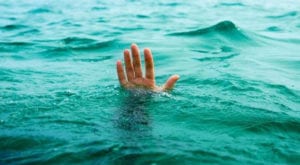 MANSEHRA: A girl on Monday drowned in the Kunhar River of Kaghan Valley while taking a selfie.  The girl named Rimsha was pronounced dead in the hospital. Local divers rescued her from the river and rushed to a nearby hospital. 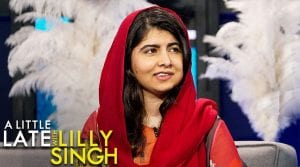 Malala Yousafzai has made an appearance on famed YouTuber Lily Singh’s new show “A Little Late with Lilly Singh”. During past meetings, Malala used the opportunity to showcase the campaigns she has been a part of and the impact on