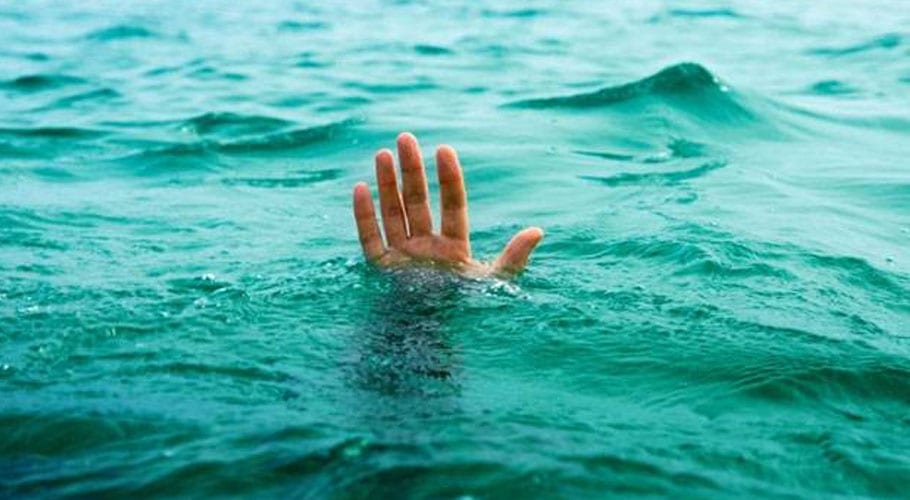 MANSEHRA: A girl on Monday drowned in the Kunhar River of Kaghan Valley while taking a selfie.

The girl named Rimsha was pronounced dead in the hospital. Local divers rescued her from the river and rushed to a nearby hospital.

A 16-year-old was in Kaghan Valley as a tourist along with her family from Lahore. Meanwhile, at least three bodies have been found from a house in Sargodha.

According to police, the locals reported the stench that the bodies found from a house belonged to a mother and her two children who were poisoned to death. The bodies were taken to a hospital for an autopsy.

A case of the murder of the three has been registered in the Satellite Town police station. The text of the FIR said that a woman had taken the victim shopping and also taken her 13-year-old daughter and son with her.

When the victim did not return, the family started searching. According to police, action has been initiated against the woman and her co-accused. 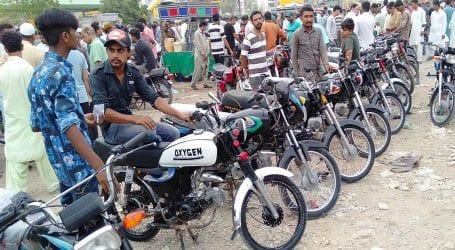 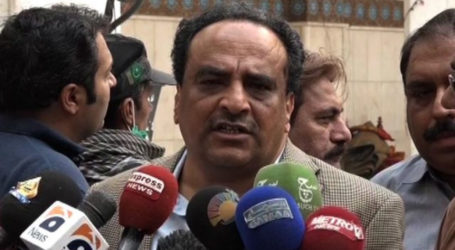 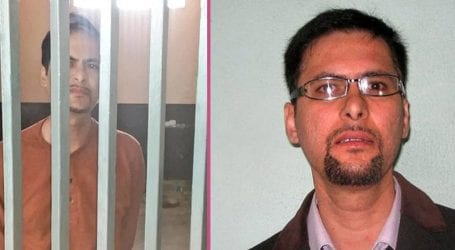