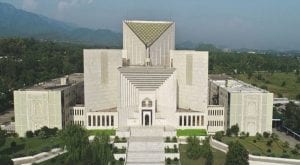 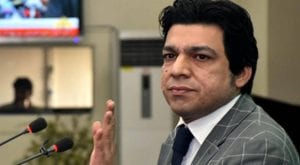 ISLAMABAD: On Wednesday, the Islamabad High Court (IHC) ordered Federal Water Resources Minister Faisal Vawda to provide an answer while hearing a petition demanding his disqualification for allegedly hiding his U.S. citizenship while filing his nomination papers during the 2018 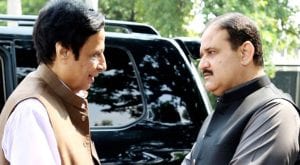 LAHORE: The Pakistan Muslim League-Quaid (PML-Q) has no problem with Chief Minister Usman Buzdar but wants ‘ full administrative share ‘ in the districts where it has a strong political presence that it can not afford to yield to its 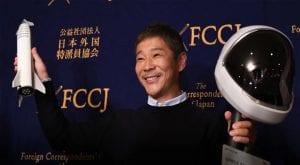 TOKYO: Yusaku Maezawa, the Japanese billionaire, is searching for a “special girl” to join him on Elon Musk’s project around the moon. Zozo’s founder, the largest online fashion retailer in Japan, asked women interested in joining him on Musk’s Big