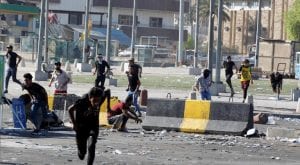 Baghdad: Iraqi security forces clashed with anti-government protesters which have rocked Baghdad for a month cost more lives.  The violence has been centred on two bridges linking Tahrir to the Green Zone on the west bank of the Tigris River 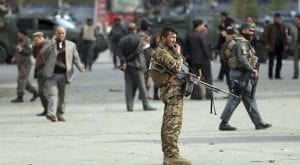 Security forces in Afghanistan have claimed to kill several militants in different operations. These operations were launched in Zabul and Takhar provinces. Sources revealed that ten militants have been killed in a gathering of Taliban, in the area of Khawja