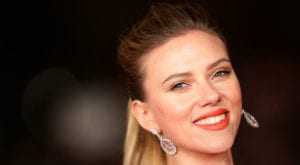 NEW YORK CITY: Hollywood actress Scarlett Johansson, who recently married Colin Jost, appeared for the first time since marriage. Scarlett Johansson also showed her new ring as she made her appearance. Marvel’s Black Widow was spotted out in New York 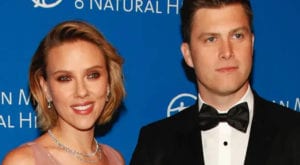 LOS ANGELES: Hollywood actress Scarlett Johansson and comedian Colin Jost have tied the knot in an intimate ceremony in the presence of family and close friends. The wedding was announced by a charity named Meals on Wheels America via their