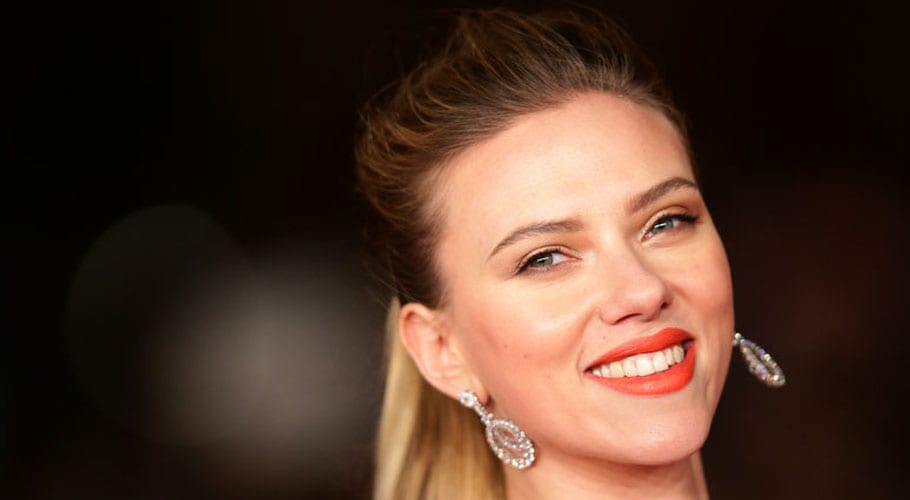 Hollywood actress Scarlett Johansson is all set to get into the beauty business. (Photo: Online)
August 17, 2021

Actress Scarlett Johansson has bagged a new project amid her ongoing suit with Disney.

Johansson recently made headlines when she sued Disney for breach of contract after the company released Marvel’s “Black Widow” simultaneously in theaters and on their streaming service, Disney+.

“This suit was filed as a result of Disney’s decision to knowingly violate Scarlett’s contract. They have very deliberately moved the revenue stream and profits to the Disney+ side of the company, leaving artistic and financial partners out of their new equation. That’s it, pure and simple,” said Johansson’s representative. 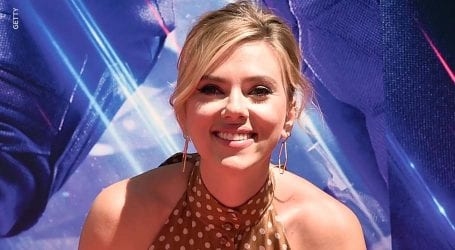