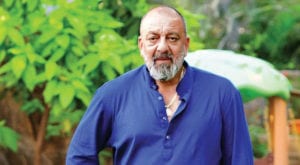 MUMBAI: Bollywood star Sanjay Dutt has confirmed he is suffering from cancer after weeks of speculation by Indian media. In a video posted on Instagram, while talking about his disease, Sanjay Dutt said that he would beat cancer soon. The 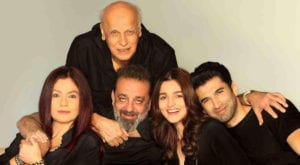 MUMBAI: Movie ‘Sadak 2’ is set to release on 28th August on Disney Plus Hotstar VIP. The trailer of Sadak 2 that stars Sanjay Dutt, Alia Bhatt, and Aditya Roy Kapur in the lead roles will be premiered in the 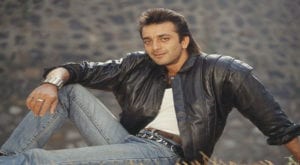 MUMBAI: Famous Bollywood actor, Sanjay Dutt was admitted to Lilavati Hospital on Saturday evening after suffering from chest discomfort.  As per details, doctors treating him said he has been admitted to an intensive care unit but remains stable. The actor