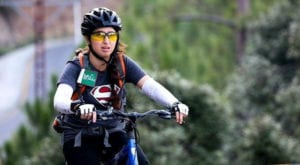 RAWALPINDI: Award-winning cyclist Samar Khan has ranted about a TV host after being mistreated during an interview. In a recent video posted on Twitter, Samar Khan complained about how national heroes are being compared to influencers, according to her, ‘co-called 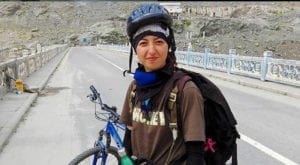 RAWALPINDI: Award-winning cyclist Samar Khan has claimed to have been harassed while cycling in Islamabad. In a video in which she filmed herself in the middle of a road, Samar Khan termed cycling for women in Pakistan ‘not safe’ at