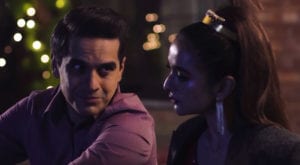 Dil Na Umeed Toh Nahi actor Omair Rana has responded to the notice issued by the Pakistan Media Regulatory Authority (PEMRA) to the makers of the drama over reviewing its content to the regulatory body’s code of conduct. In a 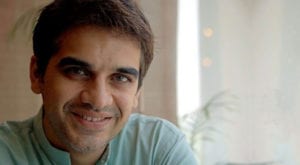 LAHORE: Actor Omair Rana, who has been accused of misconduct, has expressed that sexual misconduct is a heinous crime and should be treated with the seriousness that it deserves. The Pyar ke Sadqay actor took to Twitter and termed ‘sexual 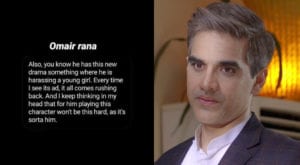 LAHORE: Actor Omair Rana has recently been accused of sexual harassment by students of an elite private school in Lahore. Stories of allegations against the Pyar Ke Sadqay actor have been circulating on the social media platforms. Several students submitted