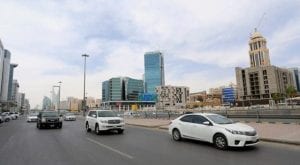 RIYADH (REUTERS): Saudi Arabia’s King Salman Bin Abdul Aziz has issued an order to partially lift the curfew in all regions of the Kingdom except Makkah. According to the order, public movement from 9 a.m. until 5 p.m. will be 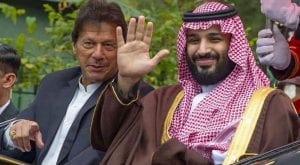 ISLAMABAD: Prime Minister Imran Khan had a telephone conversation with Saudi Prince Mohammed bin Salman bin Abdul Aziz on late Monday. The prince discussed the issue of occupied Kashmir with the Prime Minister while Imran khan briefed him on the