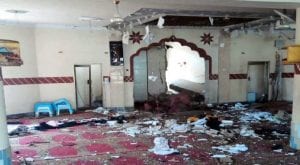 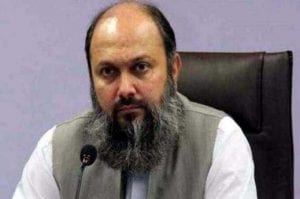 QUETTA: Balochistan Chief Minister Jam Kamal has condemned blast on mission road on Wednesday. He offered condolences to its victims.  Chief Minister ordered IGP Balochistan to review the security plan to ensure the safety of the citizens. He directed to