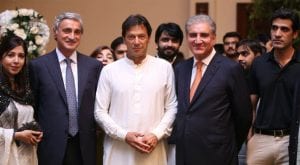 ISLAMABAD: According to sources, PTI federal ministers, provincial assembly members, and Chaudhry brothers have completed the number game and are fully active against Prime Minister Imran Khan for in-house change. According to details, Governor Punjab Sarwar Khan and Jahangir Tareen, 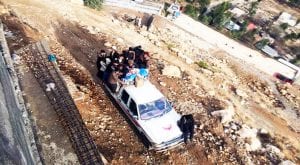 MANSEHRA: At least 24 people, including women and children, were killed when a jeep carrying plunged into a stream after a bridge collapsed in the Kandia area of Upper Kohistan. The incident occurred when the van, carrying 31 passengers, was