Waseem Akhtar ends his tenure as Karachi Mayor on August 28 leaving behind a checkered legacy in which the local government failed to resolve the plethora of problems facing the city. At his farewell presser, the mayor vented out his 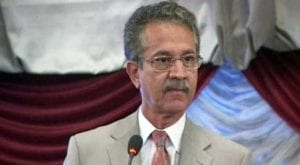 KARACHI: Karachi Mayor has not taken any action of alleged embezzlement worth one billion rupees in tenders issued by the Karachi Municipal Corporation. The KMC had received Rs5 billion funds from the federal government under the Karachi Package. Director-General Engineering 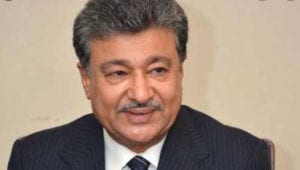 ISLAMABAD: The Islamabad High Court on Thursday reinstated Islamabad Mayor Sheikh Ansar Aziz and allowed him to resume his official duties The court heard the plea filed by the federal capital’s mayor who challenged a order from Interior Ministry suspending 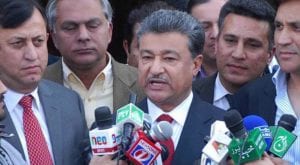 While the MQM-P is an important ally of the PTI government, the party has also been making efforts to wrestle back control over Karachi. There has been an ongoing scuffle between the Sindh and local bodies government over the release 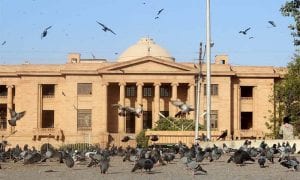 KARACHI: The Sindh High Court on Tuesday granted pre-arrest bail to senior director coordination of the Karachi Metropolitan Corporation (KMC) Masood Alam till Nov 29. An SHC bench restrained NAB and FIA from arresting the official with alleged charges of 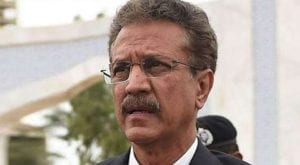 KARACHI: Mayor Karachi Waseem Akhtar has said that he had effectively raised voice for Karachi’s problems. While talking to a reporter, Waseem Akhtar hinted at moving to court due to the alleged financial constraints being faced by the Karachi Metropolitan