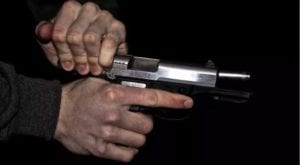 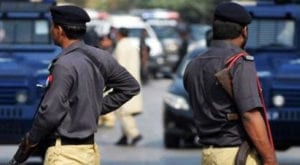 KARACHI: The Customs department has recovered betel nuts worth Rs90 million from Mastung in an operation. Customs Intelligence Director Muhammad Ismail said that the operation was conducted after the department received information about the smuggling attempt from one of their