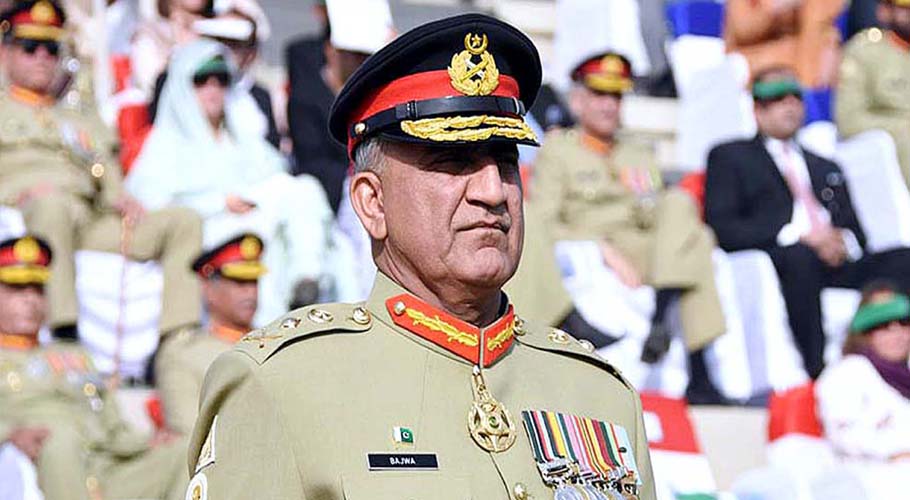 Barrister Farogh Naseem is representing the case of army chief, who resigned from his post as law minister yesterday to pursue the case.

In Supreme court during the hearing, Attorney General (AG) Anwar Mansoor Khan said that he wished to “clarify something”.

“I referred to army rules yesterday. The court wrote ‘law’ in its order,” The court said only 11 members of the cabinet approved the extension. Anwar Mansoor said

The Supreme Court said the AG could not refer to any provision in any legal instrument regarding extension in service of the army chief upon completion of his first term for his re-appointment.

When extension order was struck down by the top court, the cabinet amended Section 255 of the Army Rules and Regulations (ARR) and included the words “extension in tenure” to meet the legal lacuna in the rule.

Now the federal cabinet has passed a fresh notification that was approved by the president on the same day. After yesterday’s court hearing 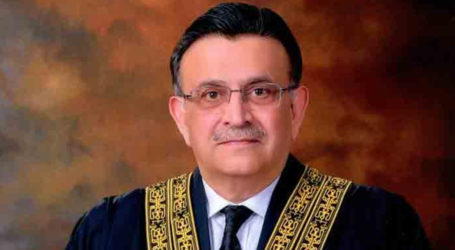 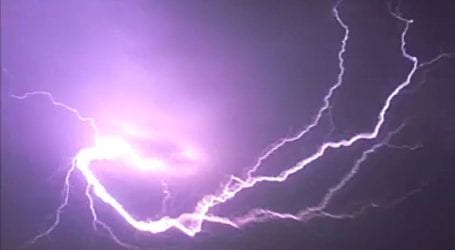 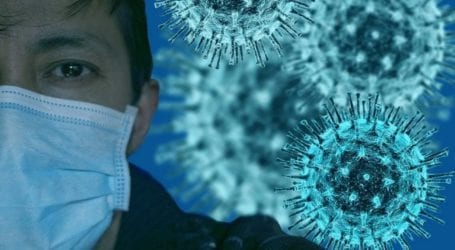