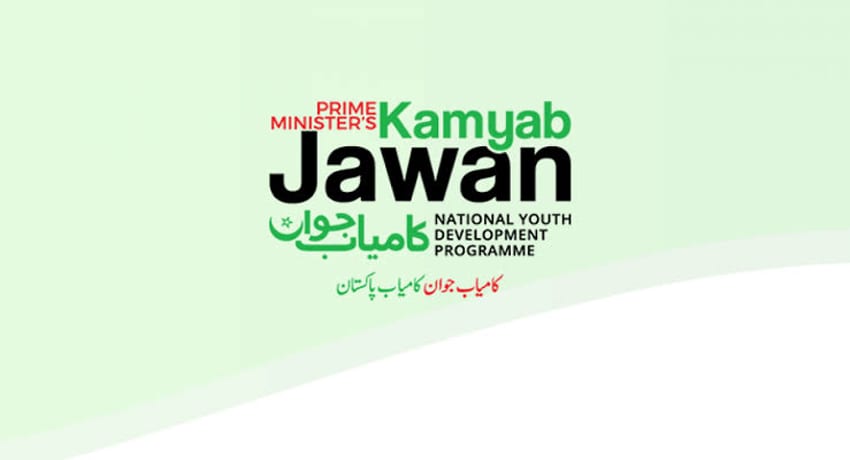 RAWALPINDI: Special Assistant to the Prime Minister (SAPM) on Youth Affairs, Usman Dar has said that under the Kamyan Jawan Programme, one million applications have been received.

The number of female applicants is one hundred and ninety thousand. Under the Youth Entrepreneurship Scheme, a digital transparent and fair procedure has been adopted to distribute loans under the scheme.

He said while speaking in a ceremony held to mark 5th Global Entrepreneurship Week at the Rawalpindi Chamber of Commerce and Industry (RCCI)  on Tuesday.

“Business plans will be shared with the all chambers. The chamber will be included in policy-making. The role of the Rawalpindi chamber in promoting entrepreneurship is commendable,” he said.

Usman Dar said under the programme, Rs12 billion have been earmarked for skilled development training so that the youth could be exposed to emerging technologies.

Youth card scheme is also being introduced to give discounts to youth. The establishment of the national youth development foundation is also under consideration, he said.

The Special Assistant said the economic indicators had been improved, the current account deficit was in surplus and exports were showing positive growth.

Earlier, RCCI President Saboor Malik said the Rawalpindi chamber had taken the initiative to be a part of global entrepreneurship week as a step to facilitate youth, develop the stronger private sector, assist the innovators and support the idea of entrepreneurship as a career opportunity. 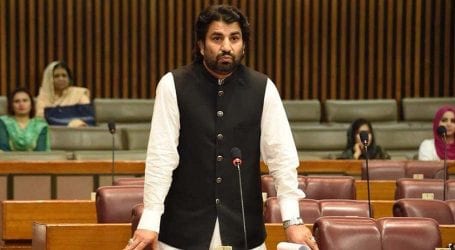 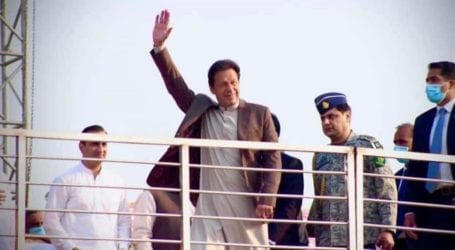 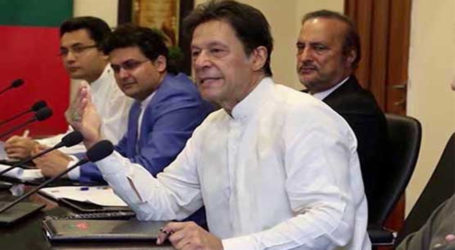