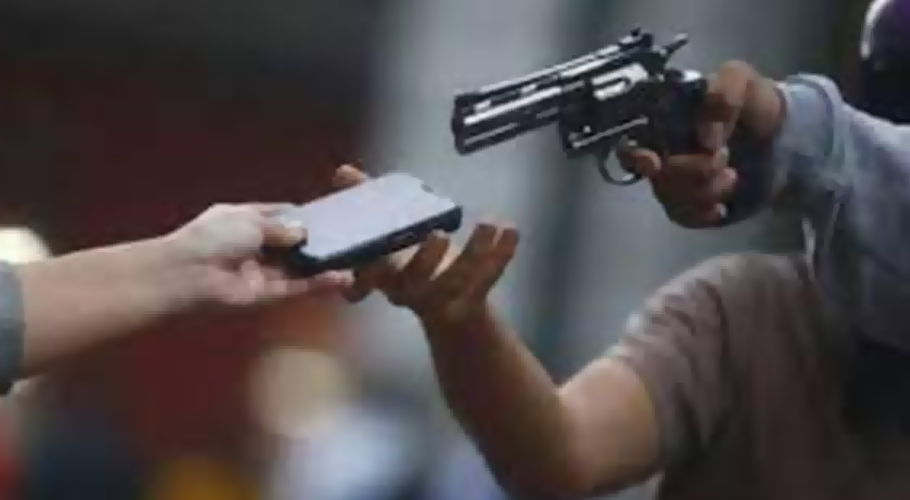 KARACHI: Despite tight security at Karachi University, a mathematics student Syed Mesam Raza was robbed by armed robbers outside the department last night. The case of the incident has been registered at Mubina Town police station. After not acknowledging the incident at all, the affected student was finally called at 4 pm on Saturday.

According to details, security has been beefed up at Karachi University following the heinous act of terrorism targeting Chinese teachers, due to which the university is facing criticism from students and parents, however, on Friday night Syed Mesm Raza, a mathematics student, was robbed by armed robbers at 8.30 pm.

The victim, Syed Mesam Raza, son of Syed Qamar Raza, has filed a petition at the Mubina Town Police Station, stating, two armed robbers approached him, pulled out a pistol, snatched his wallet and mobile phone, took out his car keys and hurried to the staff gate.

The petition, filed with security officer Asif, said, “After leaving the mathematics department and approaching his vehicle number AZG-373, an armed man donning shalwar kameez with a light beard pulled out his car keys, mobile and snatched the wallet, which contained Rs 6,000 in cash, ATM and other papers and fled safely. 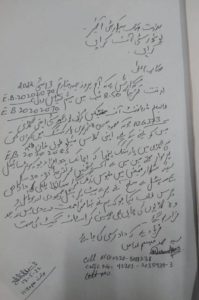 Immediately after this the university issued an explanation that all the gates except the campus gate are closed, therefore no incident is possible, therefore the student of the mathematics department is misrepresenting. Security Advisor Muhammad Zubair was contacted several times but did not receive a call.

When contacted, security officer Muhammad Asif said what were these students doing at 9 pm? While all but one of the gates were closed at the time, it is unlikely that any such incident could have taken place at that time. There were other girls and boys at that time but there is no CCTV.

The application was submitted to the police station and officials received the application and did not register the case. Surprisingly, instead of filing a case against the unknown, the police administration has registered NC for the student’s identity card. In this regard, SHO Mubina Town Zahid Soomro said that he went to Karachi University with DSP Nasir Bukhari where the administration said that the student did not belong to Karachi University while the university is not acknowledging the boy’s statement. However, they have asked for the recording of CCTV cameras.

On the other hand, some teachers believe that there have been incidents of theft even in the days of the previous administration in the university in which the air conditioners were taken out and taken away. Apart from this, many incidents have taken place with the teachers. There is a need to create a comprehensive setup within. 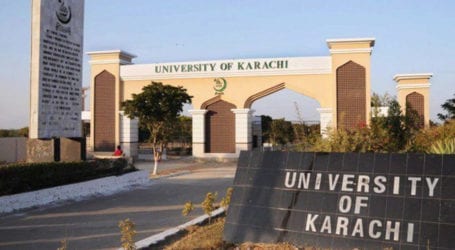 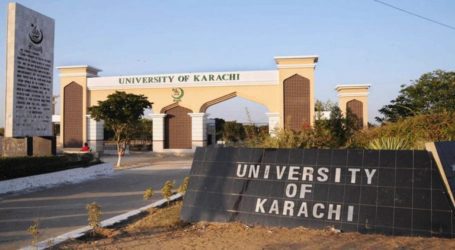