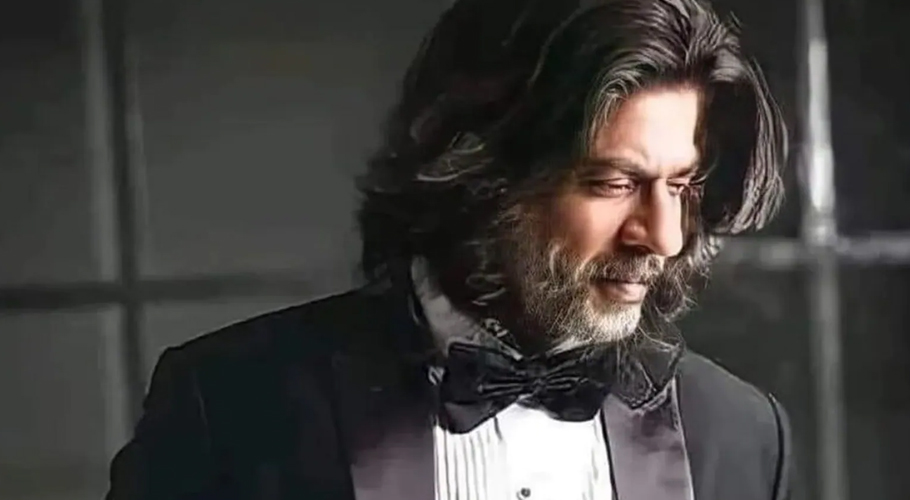 The Zero actor, who took a break from work after the arrest of his son Aryan Khan in October last year is back on the sets and is busy completing the shoots.

Yesterday, he resumed the shoot of Atlee’s commercial entertainer with Nayanthara and Sanya Malhotra in Mumbai. After completing the schedule for Atlee’s film, he will wrap up the shoot of Siddharth Anand’s Pathan.

He will also be starting with his next film with Rajkumar Hirani soon. Shah Rukh Khan will start shooting for Hirani’s social comedy on April 15.

The first schedule will be shot in Mumbai’s Film City Studios. The makers have recreated a Punjab village in the city studio. The sets will be ready by March 31.

Reports also state that the makers will be shooting in the fields of Punjab in either April or May. As per reports, the film which is yet not titled will be majorly shot in Mumbai and the UK and a 10-day schedule in Budapest.

Rajkumar Hirani’s film is based on the issue of donkey flight. In the film, SRK plays the role of a person who takes the illegal backdoor route to immigrate to Canada in search of a better life. The superstar will shoot for the film till October 2022 and in between scheduled breaks, he will shoot for Atlee’s robbery drama. 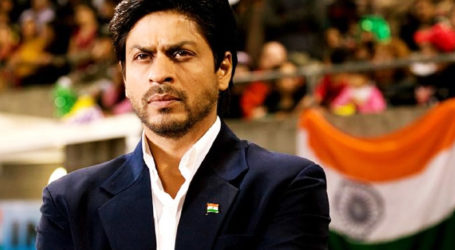 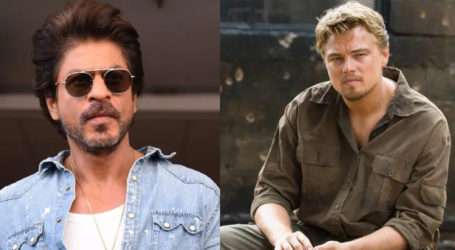 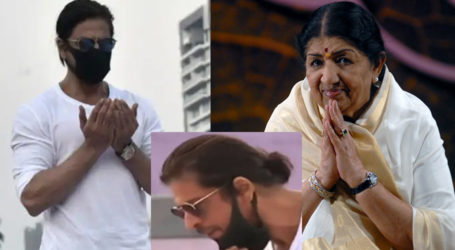