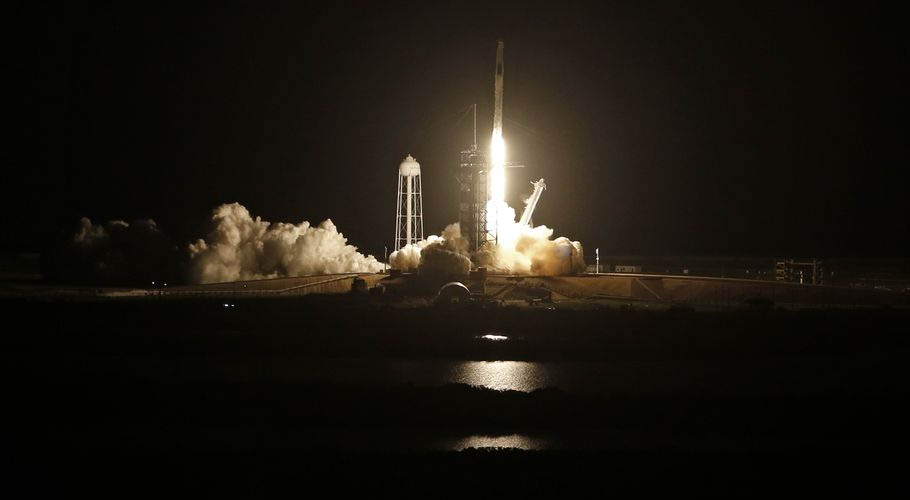 WASHINGTON: NASA and Elon Musk’s commercial rocket company SpaceX launched a new four-astronaut team on a flight to the International Space Station, making it the first crew ever propelled into orbit by a rocket booster recycled from a previous spaceflight.

The company’s Crew Dragon capsule Endeavour, also making its second flight, atop a SpaceX Falcon 9 rocket from NASA’s Kennedy Space Center in Florida. The crew is due to arrive at the space station, orbiting some 250 miles (400 km) above Earth, early on Saturday following a flight of about 23 hours.

Within 10 minutes of launch, the rocket’s second stage had delivered the crew capsule to Earth orbit, traveling at nearly 17,000 miles per hour. The rocket’s first stage descended back to Earth and touched down safely on a landing platform floating in the Atlantic on a drone ship affectionately named ‘Of Course I Still Love You’.

The mission marks the second “operational” space station team launched by NASA aboard a Crew Dragon capsule since human spaceflights resumed from American soil last year, following a nine-year hiatus at the end of the US space shuttle program in 2011.

It is also the third crewed flight launched into orbit in 11 months under NASA’s fledgling public-private partnership with SpaceX, the rocket company founded in 2002 by Musk.

The first was an out-and-back test mission carrying just two astronauts into orbit last May, followed by SpaceX’s maiden flight of a full-fledged four-member space station crew in November.

“The future’s looking good. I think we’re at the dawn of a new era of space exploration,” the billionaire entrepreneur said at a briefing with NASA officials after watching the liftoff from launch control.

They are expected to spend about six months aboard the orbiting research platform conducting science experiments and maintenance before returning to Earth.

The Crew 2 mission made a bit of spaceflight history due to the fact that its Falcon 9 rocket blasted off with the same first-stage booster that lofted Crew 1 into orbit five months ago, marking the first time a previously flown booster has ever been re-used in a crewed launch.

Reusable booster vehicles, designed to fly themselves back to Earth and land safely rather than fall into the sea after launch, are at the heart of a re-usable rocket strategy that SpaceX helped pioneer to make spaceflight more economical.

If all goes well, Crew 2 will be welcomed aboard the space station on  Saturday by the four Crew 1 astronauts – three from NASA and one from the Japan Aerospace Exploration Agency JAXA. Two Russian cosmonauts and a US astronaut who shared a Soyuz flight to the space station are also aboard. 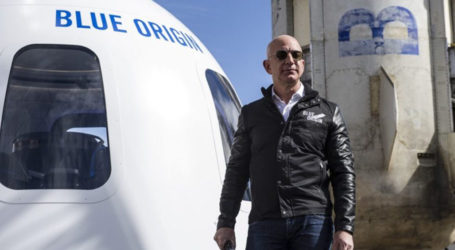 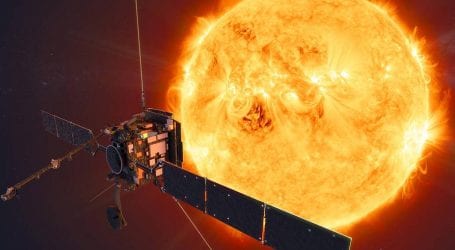 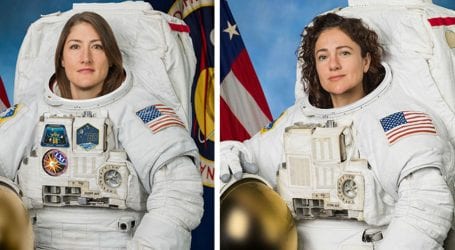