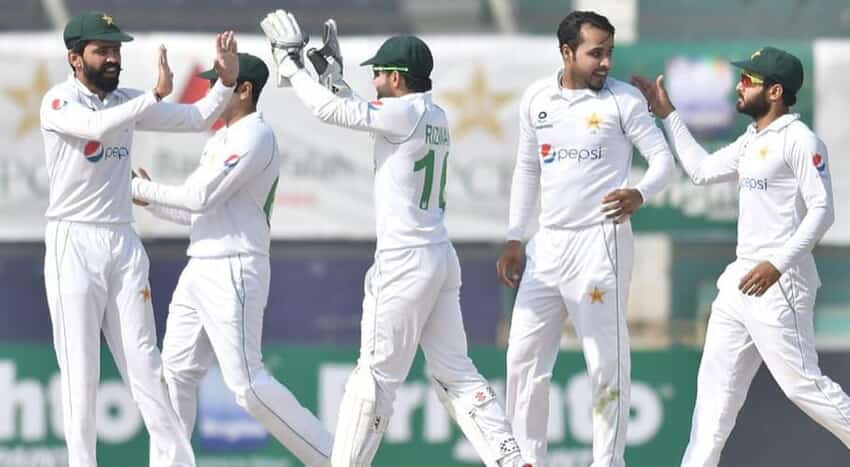 KARACHI: The South Africa team has been bowled out for 245 runs in the Test being played between both teams at National Stadium and Pakistan has already scored 22 runs.

South Africa has given Pakistan a target of 88 runs to win. The team’s ninth wicket fell at 240 and the last player returned to the pavilion at 245. Yasir Shah took four wickets for Pakistan.

Captain of South Africa Quinton de Kock, including the opener Dean lager, also took important wickets. Noman Ali also bowled brilliantly in the first Test.  South Africa earlier had won the toss and elected to bat first and the Pakistani bowlers dominated the visitors and the entire team was bowled out for just 220 runs.

The other Pakistani batsmen of the match played a fairly good game. A 94-run partnership between Azhar Ali and Fawad Alam supported the team. The national team was bowled out for 378 in their first innings, giving them  a 158-run lead over the visitors 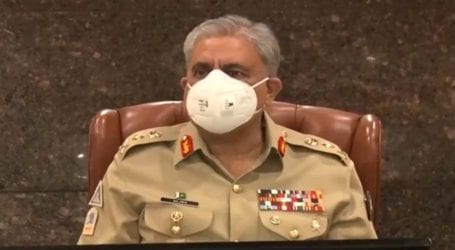 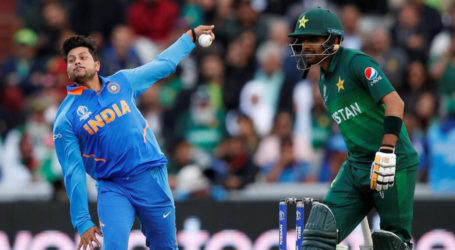