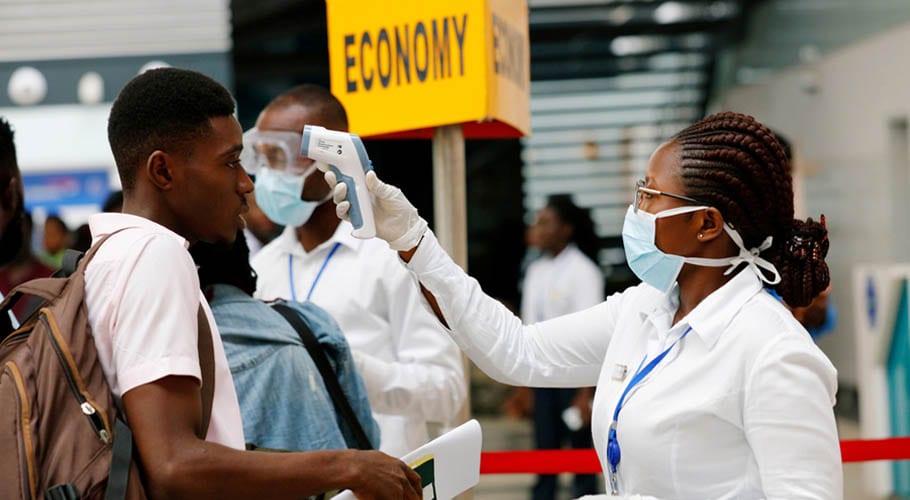 CAPETOWN: South Africa has asked the Serum Institute of India to take back the one million COVID-19vaccine doses the company had sent earlier this month.

The move comes a week after the African country said it will put on hold use of AstraZeneca’s shot in its vaccination program, citing “minimal protection” against mild to moderate illness.

Serum Institute of India, which is producing AstraZeneca’s shot, has emerged as a key vaccine supplier. One million doses of the COVID-19 vaccine landed in South Africa last week and another 500,000 were due to arrive in the next few weeks.

South Africa’s health minister has said the government may sell doses of AstraZeneca’s vaccine, after the country paused its roll-out following a small clinical trial that showed it offered minimal protection against mild to moderate illness from the 501Y.V2 coronavirus variant dominant in the country.

The health minister previously noted that the vaccines which arrived from India have an expiry date in April and had asked SII to swap them out for doses with later expiry dates.

AstraZeneca has said its vaccine appeared to offer only limited protection against mild disease caused by the South African variant, based on data from a study by South Africa’s University of the Witwatersrand and Oxford University.

The African country, which is yet to launch its COVID-19 vaccination program, has decided to start vaccinating health workers with Johnson & Johnson’s vaccine in the form of an “implementation study” with researchers.

Last week, South Africa suspended the use of the Oxford-AstraZeneca jab after preliminary studies suggested limited effectiveness against the more contagious local variant of the virus 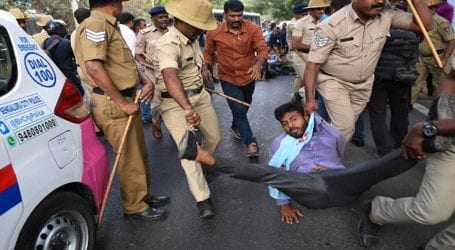 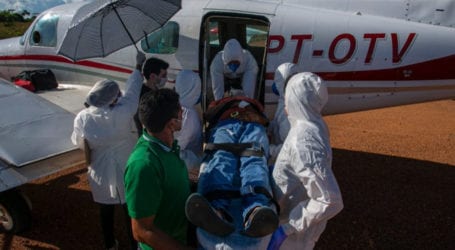 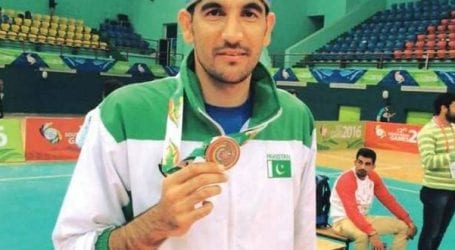