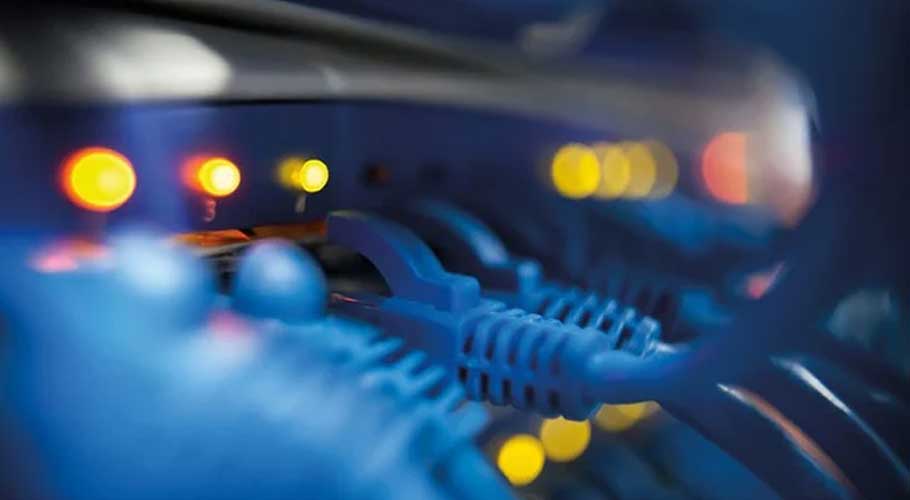 KARACHI: Users reported slower internet and experienced downgraded speeds during peak hours on Thursday after a fault was reported in the international submarine cable in the Indian ocean.

The Pakistan Telecommunication Authority (PTA) said in a media statement that a fault has been reported in the international submarine cable, SMW4, operated by PTCL, in the Indian ocean due to which some internet users may experience downgraded speeds during peak hours.

It added that alternate measures to provide uninterrupted internet services to the users have been taken on a priority basis to meet capacity requirements including additional ad hoc bandwidth in the system.

“Work is underway to fully restore internet services at the earliest. PTA is monitoring the situation and will continue to update on it,” it added.

However, alternate measures to provide uninterrupted internet services to the users have been taken on priority basis to meet capacity requirements including additional adhoc bandwidth in the system. pic.twitter.com/QkasfCvpt2 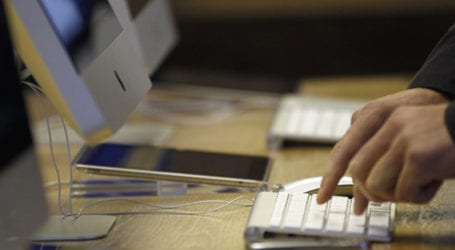 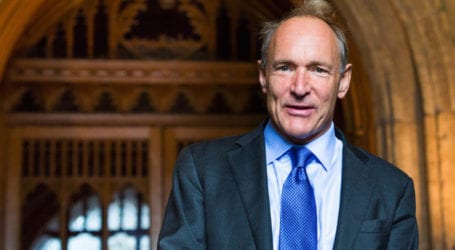 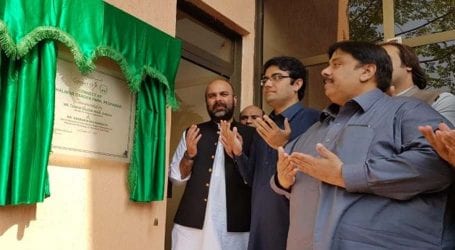