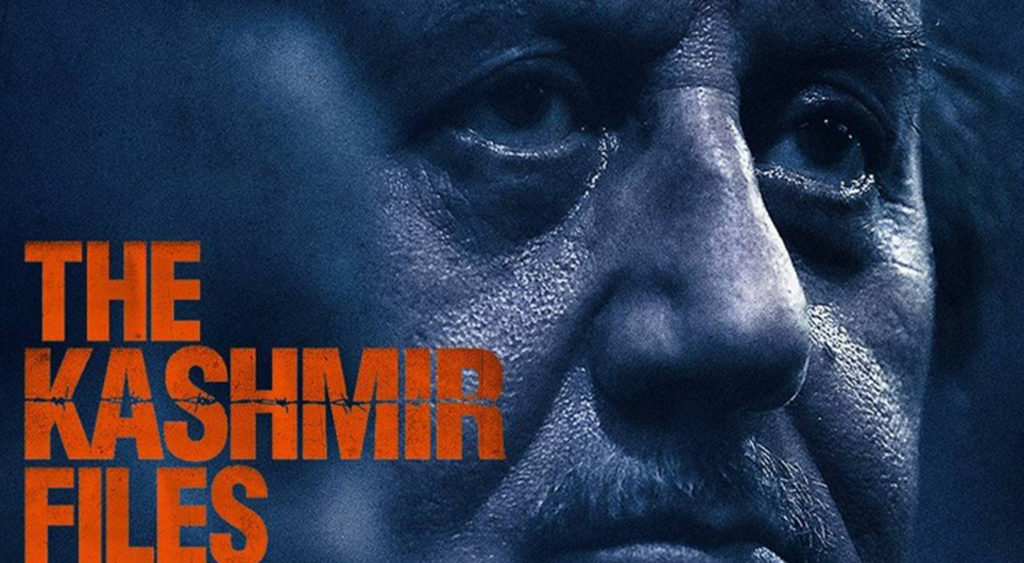 Bollywood film ‘The Kashmir Files’, based on the exodus of Hindus from the Muslim-majority Kashmir Valley, has been banned in multi-racial Singapore on the grounds that it could disturb religious harmony.

The authorities have assessed the Hindi-language film to be “beyond” Singapore’s film classification guidelines, said the Infocomm Media Development Authority (IMDA) in a joint statement with the Ministry of Culture, Community and Youth (MCCY) and the Ministry of Home Affairs (MHA).

“The film will be refused classification for its provocative and one-sided portrayal of Muslims and the depictions of Hindus being persecuted in the on-going conflict in Kashmir,” the authorities told a local channel.

“These representations have the potential to cause enmity between different communities, and disrupt social cohesion and religious harmony in our multiracial and multi-religious society,” they said.

Under the film classification guidelines, “any material that is denigrating to racial or religious communities in Singapore” will be refused classification, they added

The Vivek Agnihotri-directed movie, being screened in India since March to mixed reviews, is based on the supposed exodus of Kashmiri Pandits from the Kashmir Valley in the 1990s. The film stars Anupam Kher, Mithun Chakraborty and Pallavi Joshi in lead roles.

The film was released in cinemas in India and many international territories in mid-March and has grossed some $43 million to date.

‘The Kashmir Files’ was briefly banned in the United Arab Emirates, The ban was reversed in the end of March and the film was released without cuts. New Zealand had to raise the film’s rating from R16 to R18 after concerns were raised by the Muslim community. 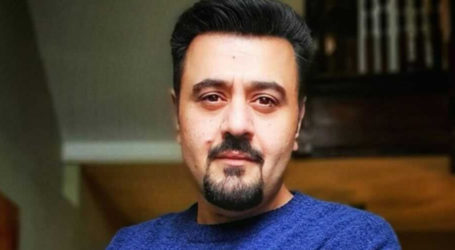 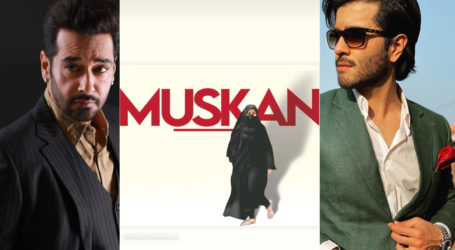 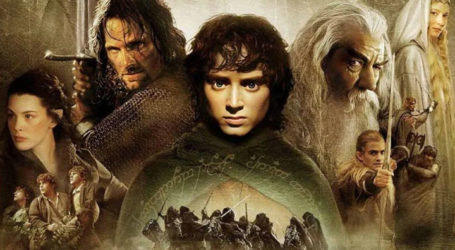