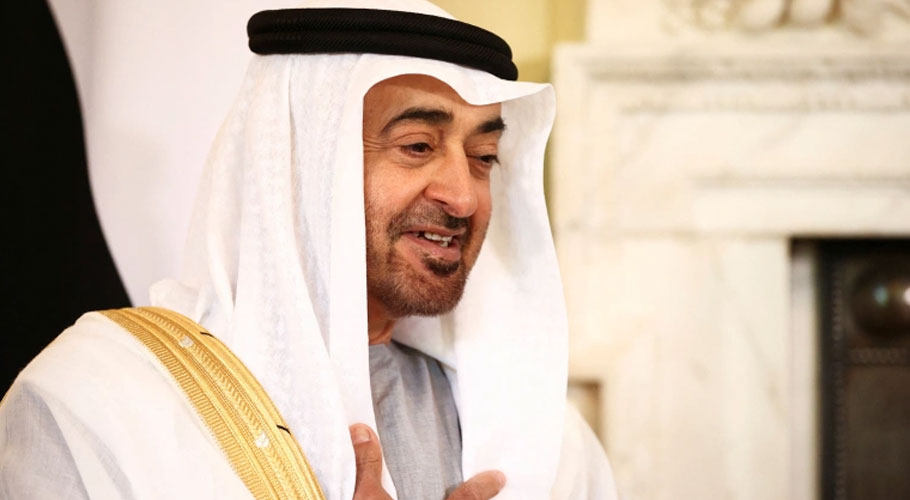 Sheikh Mohamed was elected by the Federal Supreme Council, WAM news agency said, becoming the ruler of the oil-rich country founded by his father in 1971.

Sheikh Mohamed, often known as ‘MBZ’, met members of the Federal Supreme Council, made up of rulers of the UAE’s seven emirates, as the oil-rich country enters a period of mourning for his half-brother Sheikh Khalifa.

“We congratulate him and pledge allegiance to him as do our people…and the entire country will follow his leadership to glory,” Dubai ruler Sheikh Mohammed bin Rashid al-Maktoum, who is also UAE vice-president and premier, said in a Twitter post.

MbZ, 61, had already been wielding power for years in a period when Sheikh Khalifa suffered bouts of illness, including a stroke in 2014.

Under his low-key direction, the United Arab Emirates has put a man in space, sent a probe to Mars and opened its first nuclear reactor, while using its oil-funded clout to develop a more assertive foreign policy.

Closely allied with Saudi Arabia, it has emerged as a leader of a reshaped Middle East since the retreat of traditional powers and the reduced involvement of the United States, forging ties with Israel and joining a war against Iran-backed militants in Yemen.

“The Ministry of Presidential Affairs mourns to the UAE people, Arab and Islamic nations and the world the death of President His Highness Sheikh Khalifa bin Zayed Al Nahyan, who passed away on Friday,” the ministry said in a statement on state media.

The UAE would observe a 40-day mourning period with flags flown at half-mast as of Friday and suspend work at all public and private sector entities for three days, the ministry added. 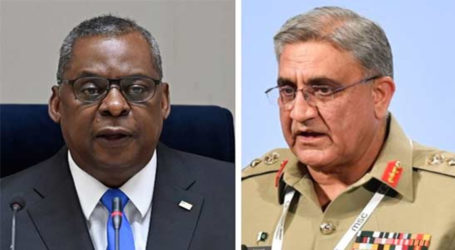 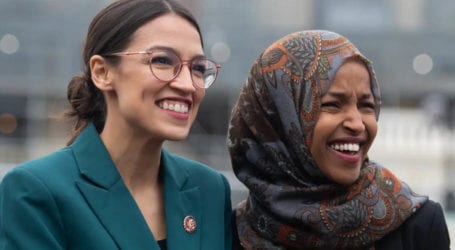 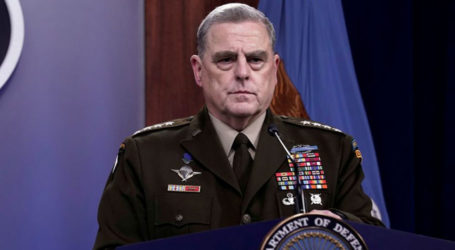