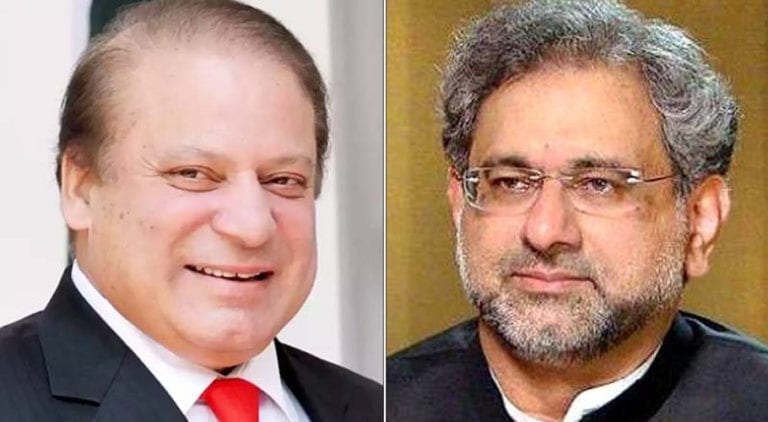 Abbasi arrived in London a day ago after a visit to the United States where he met his ailing sister.  =The PML-N leader had left for the US on December 24 after being given a one-time permission to go abroad on humanitarian grounds. He is expected to stay there for at least two days before returning to Pakistan on January 12.

The visit to London was not part of Abbasi’s agenda but well-placed sources said Abbasi was given special instructions from ‘higher-ups’ to deliver a special message to Nawaz Sharif. In his meeting with Nawaz Sharif also attended by Ishaq Dar, Abbasi conveyed the message of a ‘plan’ that envisages an in-house change in Punjab and the Centre after the Senate elections and bypolls.

Under this plan, PDM will review the performance of the government after the Senate elections, law and order situation, opposition’s movement and also reach the government’s disgruntled allies and then devise a strategy for the in-house change.

Sources revealed that Abbasi has given a guarantee over the ‘plan’ and has been sent to London to convince the former premier. Both would likely have another meeting wherein they would discuss issues pertaining to the opposition’s anti-government campaign.

Abbasi would also discuss the PML-N’s strategy for the upcoming Senate session in his next meeting with Nawaz Sharif, the sources said. Nawaz Sharif has reportedly agreed to the in-house change but is in favour of a mid-term election. This role of the PPP would be crucial in this regard. 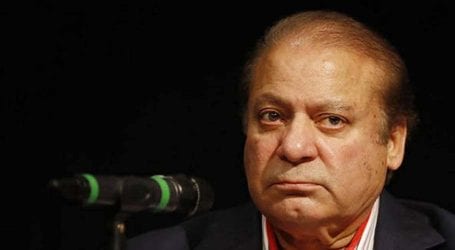 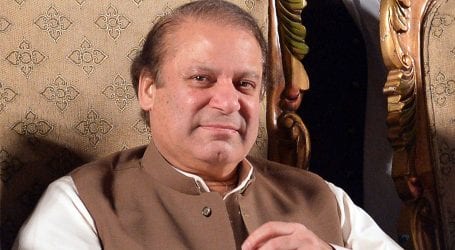 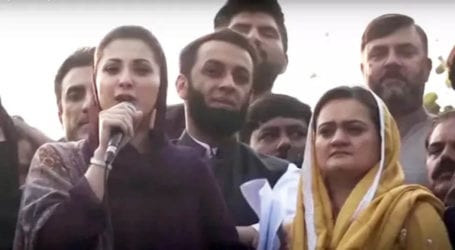