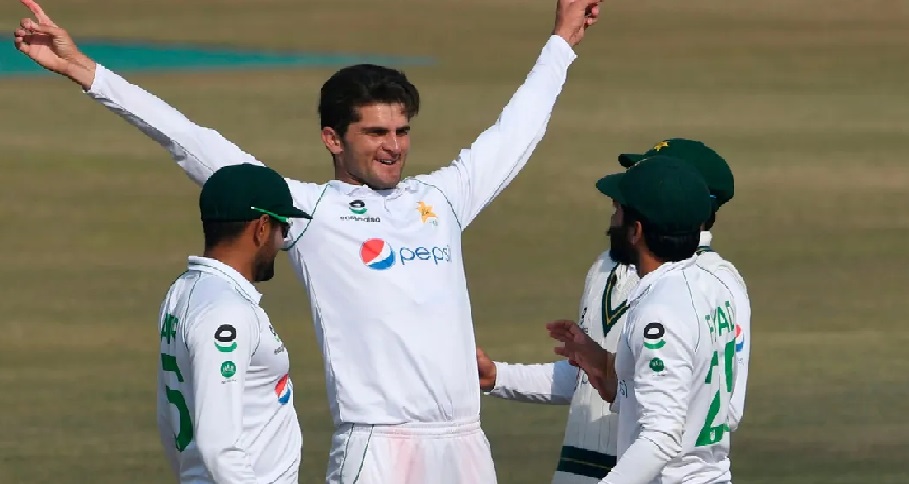 Trailing behind by 158 runs, Zimbabwe’s final pair, Luke Jongwe, and Blessing Muzarabani resisted 61 deliveries. Only one wicket away, Babar Azam deployed Shaheen Afridi, who was famished for the final wicket to complete his five-wicket haulShaheen snared the prized wicket of Jongwe (37) as the batter edged the ball to the keeper.

The exploits from the Pakistan bowlers on the third day cemented the foundations saw the fall of 15 wickets across the two Zimbabwe innings, brought the visitors on the brink of a sweeping series victory ahead of day four.  The visitors created a record in the process, it was the first instance for three bowlers to pick up a five-for each in the same Test for Pakistan.

Pakistan clinched the series comprehensively with a 2-0 win – defeating Zimbabwe by an innings on both occasions. Abid Ali was awarded Player of the Match for his double ton while Hasan Ali was graced with Player of the Series for picking 14 wickets and two five-wicket hauls across the two Tests. 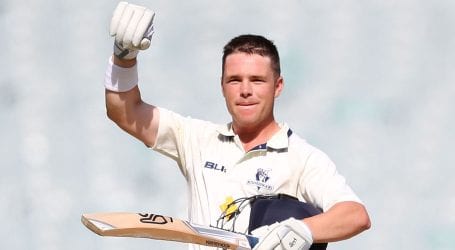 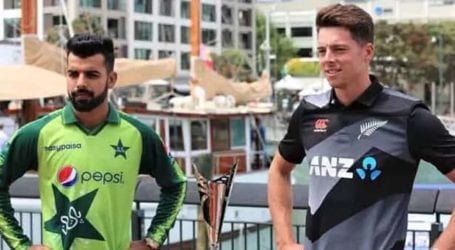 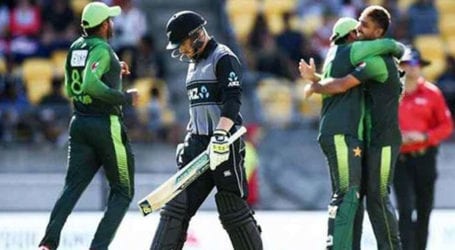