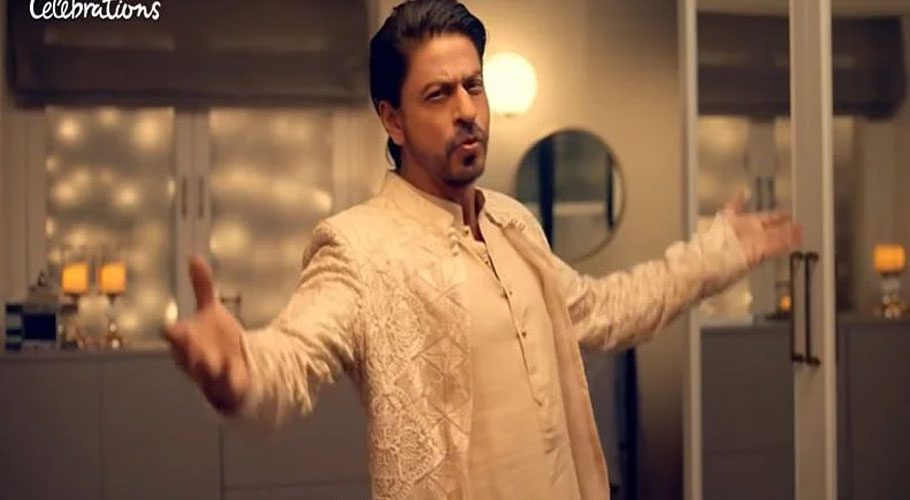 INDIA: Bollywood trouper Shah Rukh Khan’s new TVC has left fans overwhelmed on it, as it encourages viewers to shop from local stores.

A famous chocolate company has come up with a unique and impressive idea for its latest Diwali ad. The ad titled, ‘Not Just a Cadbury Ad’ begins with the message of how pandemic has hit local stores and slowed down their business after which Shah Rukh Khan following the shot appeared with an impressive idea.

The ‘Dilwale’ actor suited in a white traditional sherwani, shared an encouraging message that, the local stores now can create their own version of SRK’s ad using their store’s name with a mimic of him. The idea came up with the help of using machine learning and local store owners can share their created version on their accounts grabbing the attention of buyers with it.

Though, the video explained this procedure with a punch line that, “we gave the public the power to create their own version of ‘Not Just a Cadbury Ad.” Moreover, Along with the actress Huma S Qureshi here is how netizens reacted to the ad:

@iamsrk No one can replace My Shah Rukh #Diwali cheer: It’s ‘not just a Cadbury ad’ as #ShahRukhKhan becomes the brand ambassador for local businesses
love you india’s live Democracy statue🙏🏻 pic.twitter.com/QS08c9fJRl

.@iamsrk wounderful new ads #CadburyCelebrations your smile that melts hearts ..hope to see it again on your face soon.
Bless you. pic.twitter.com/JGNtDT8JwH

#NotJustACadburyAd
This is history in creation in the world of advertising. This is major. And yes, I love you @iamsrk @DairyMilkIn @CadburyUK @CadburyWorld The mind behind this ad idea shall get a Crown for himself. #Cadbury #SRK #ShahRukhKhan #sundayvibes #Trending #India pic.twitter.com/3bvaEudQ7t

Meanwhile, on the other side, SRK is going through difficult times of his life because his son Aryan Khan is in the custody of the Narcotics Control Board, under the charges of buying and using drugs. He was arrested earlier this month along with his friends from a cruise ship in Mumbai. 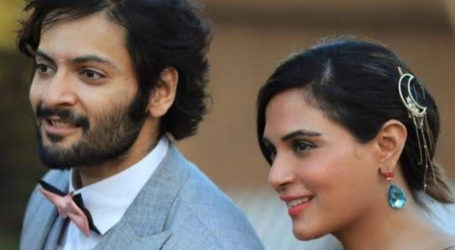 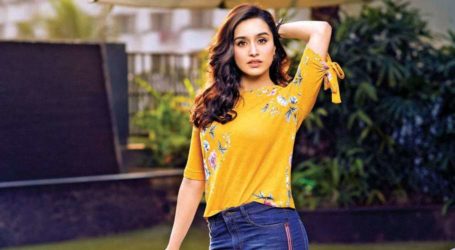 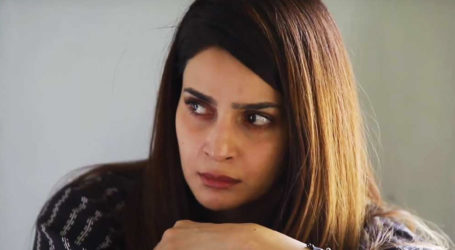