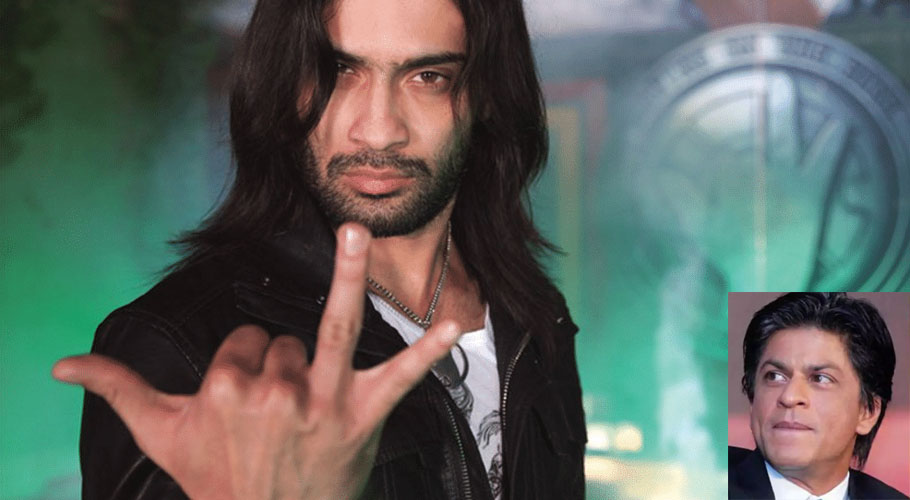 Bollywood's King Khan has been making headlines for the last three weeks after his son Aryan Khan was taken into custody over a drug bust (File)
October 23, 2021

Pakistan’s first crypto entrepreneur and tech activist Waqar Zaka has requested Bollywood star Shah Rukh Khan to shift to Pakistan along with his family because of the extremist Indian government.

The tech activist took to Twitter and while tagging the Jab Tak Hai Jaan actor, wrote that he stands with SRK and he should along with his family leave India and settle in Pakistan.

This was Aryan Khan’s fourth application for bail since he was arrested by India’s top drug enforcement agency, the Narcotics Control Bureau (NCB), 17 days ago. The bail applications of two other persons who were arrested along with Khan have also been rejected.  The matter will likely be brought up on Thursday before Justice Nitin Sambre, according to the legal news outlet Bar and Bench.

On 2nd October, NCB officials dressed in plainclothes raided a luxury cruise ship in Mumbai city. At the time, the NCB said it recovered 13g of cocaine, 21g of charas (cannabis), 22 pills of MDMA, and 5g of mephedrone, and Rs 130,000 (£1,260) in cash during the raid.