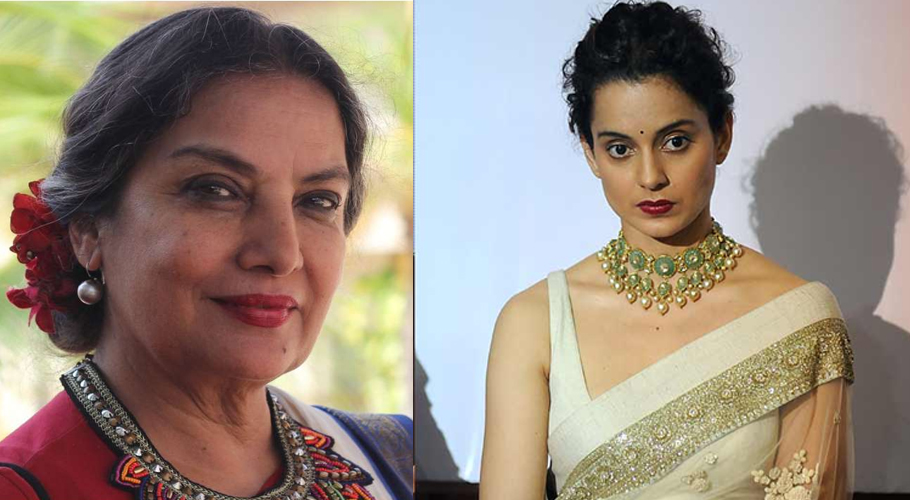 Bollywood actress Kangana Ranaut has become more of a spokesperson for the extremist policies of the BJP-led Modi government.

In India, extremists are currently campaigning and harassing Muslim women against the hijab, which Muslim women are bravely facing, but for the Bollywood actress, matters are something else.

Kangana Ranaut in an Instagram post said that if you (referring to Indian women) have so much courage, don’t wear a burqa in Afghanistan, learn to be free, and don’t imprison yourself in a cage, she posted.

However, senior Bollywood actress and Javed Akhtar’s wife Shabana Azmi came with an interesting answer.  She asked a question from all over India and specially Kangana.

Azmi wrote, “If I am wrong, correct me, Afghanistan is a religious state and when I What was the last check that India was a secular democracy?”

It may be recalled that in Karnataka, a Muslim girl named Muskan who wore a hijab was harassed by Hindu extremists on her way to college, in response to which the girl shouted Allah Hu Akbar without fearlessly.

Muskan’s video of facing the Hindu mob at the college a day earlier had gone viral on media, receiving applauds from all for her courage.

Talking about the ordeal she had to face, Muskan said that she had gone to her college to submit her assignment. In an interview with Indian media, she said, “When I reached the college, a mob of [Hindu] extremists tried to stop me at the gate.”

They were not allowing me just because I was wearing the ‘burqa’, she said, adding that some of the boys in the mob were making obscene gestures towards her.

“I was not afraid,” she added. The Hindu extremists were shouting “Jai Shri Ram”, she said, “So I started screaming Allah hu Akbar.” 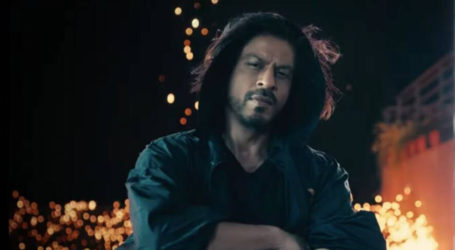 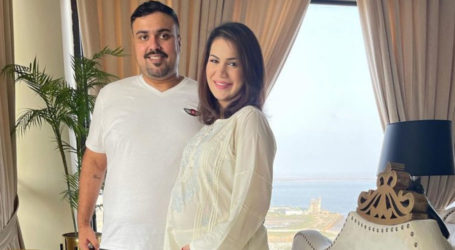 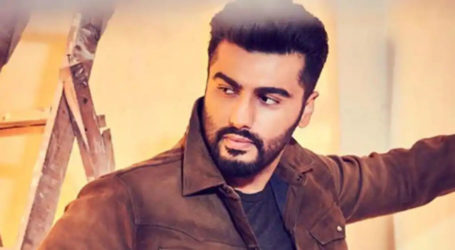