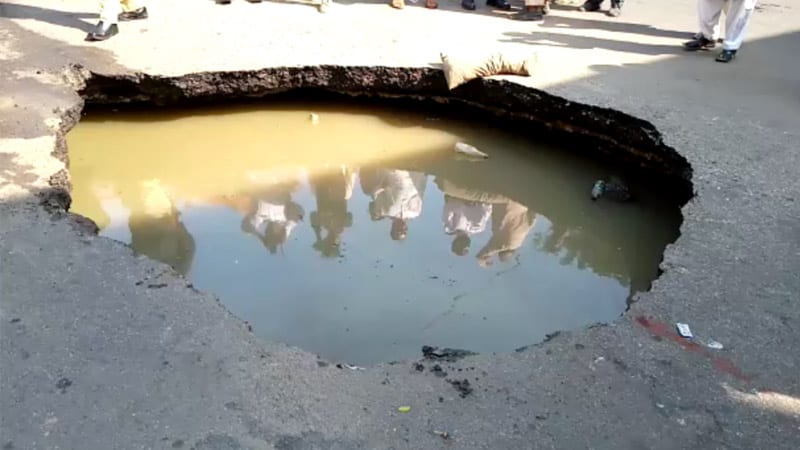 Nasir Hussain Shah expressed his deep concerns over the deteriorated condition of the Club Road and the sewage system installed there. He has said that cracks on roads are a big hurdle to smooth traveling on this road.

Minister for Local Government has said that the improvement of road infrastructure is a matter of grave concern for his government. “Considering the severity of the condition the Sindh Government is planning to improve the commutation system for locals welfare and also boost infrastructure for which he will himself visit every district.

Earlier, Nasir Hussain Shah along with Provincial Minister for Information, Archives and Labor Saeed Ghani visited a private school from where he received complaints concerning inundated sewage outside the school. He directed the concerned departments that inundated sewage near Masjid, schools, colleges, seminaries, and Imambargahs should be dealt with instantly. 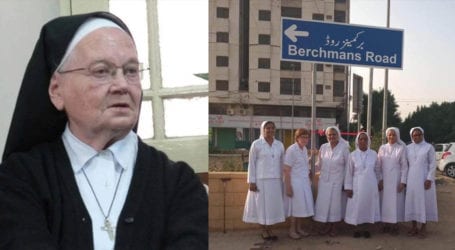 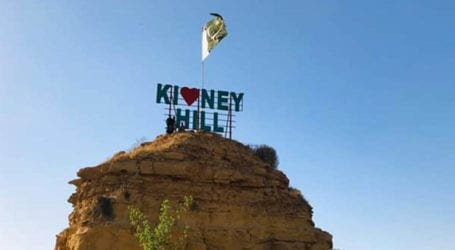 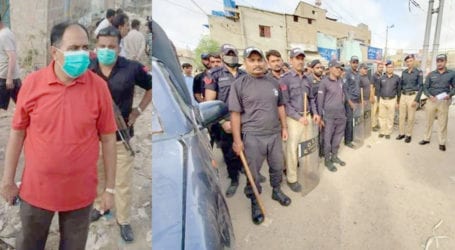