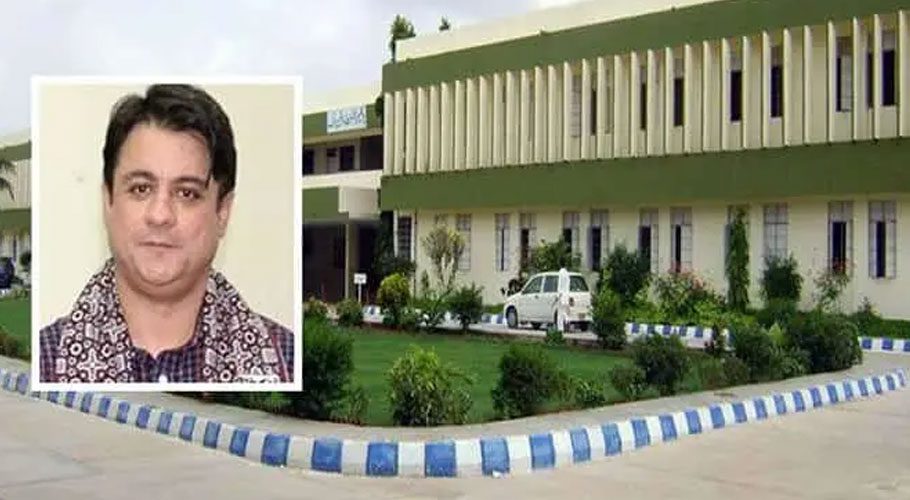 KARACHI: Former acting registrar Dr Sarem has reportedly refused to hand over data of 2013 and 2017 selection boards to the new vice chancellor, claiming that the data has gone missing, it emerged on Thursday.

The data includes records ranging from advertisement of selection board, scrutiny of candidates, reports of referees, recommendations, report prepared by selection board for senate.

According to details, former Acting Vice Chancellor of Urdu University Dr Rubina Mushtaq was ordered to hold selection board for 2013 and 2017.

However, the Selection Board proceedings were still underway and boards for other departments were yet to be convened when Deputy Chair-Senate AQ Khalil removed Rubina from office and took over her post.

Dr Zia-ul-Qayyum recently sought the details of the Selection Board and the relevant records. To which, former Acting Registrar Dr Sarem refused to provide it and said the data went missing. Dr Sarem accused the Vice Chancellor’s Office of possessing the relevant data.

Meanwhile, varsity’s senior management asserted that the issue of missing data of the selection board was of serious nature and the administration will take action in accordance with the law in this regard. “In the light of the Senate’s decision, the selection board will be completed as soon as possible and the complaints received in this regard are being reviewed,” the management claimed.

It is pertinent to mention here that the registrar of the university is responsible for the data of the selection board. The selection board’s data must also be possessed by Deputy Registrar Establishment Bushra Arshad.

Dr Sarem was not immediately available for comment on the case. However, Deputy Registrar Establishment Bushra Arshad, when contacted, refused to comment in this regard. 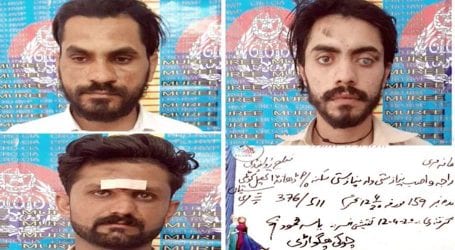 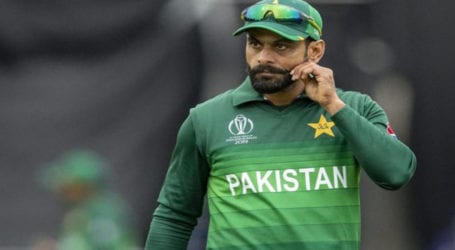