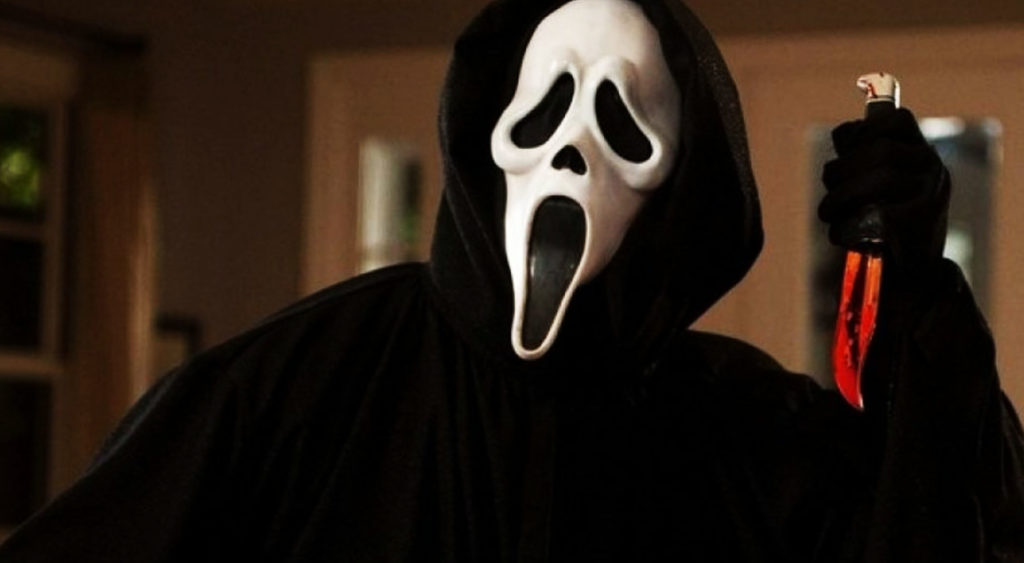 The 2022’s much-anticipated Scream movie has reportedly multiple scripts and various edits to keep the movie from being spoiled by leaks.

The filmmakers behind the upcoming slasher sequel reportedly confirmed the news that there are not only multiple versions of the Scream screenplay, but also the movie in existence to prevent fans from getting any spoilers ahead of Scream’s theatrical release, which is currently slated for January 2022.

Scream producer William Sherak previously confirmed that the movie had decoy scripts in circulation, “There are multiple versions of the draft out there and most of the cast don’t know if they have the right version or not. So we’ve been playing that game with them as well. The fun of a Scream movie is that everyone is guilty until proven innocent.”

Craven, aka “The Master of Horror,” passed away in 2015, making the upcoming Scream the first film to be directed without him. However, its franchise alums have already spoken up about how Wes would be proud of the film. In November 2020, Courtney Cox shared, “Walking back on the set 25 years later, I wasn’t sure what to expect. What I found were an incredible new cast and two uber-talented directors.” 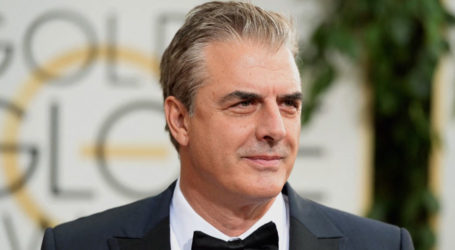 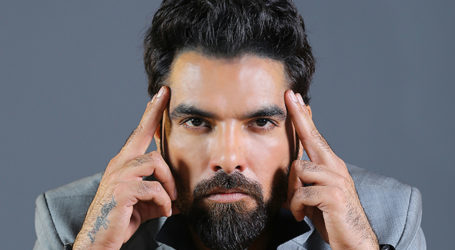 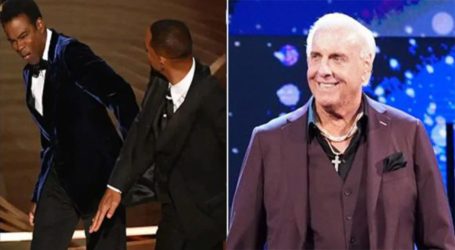