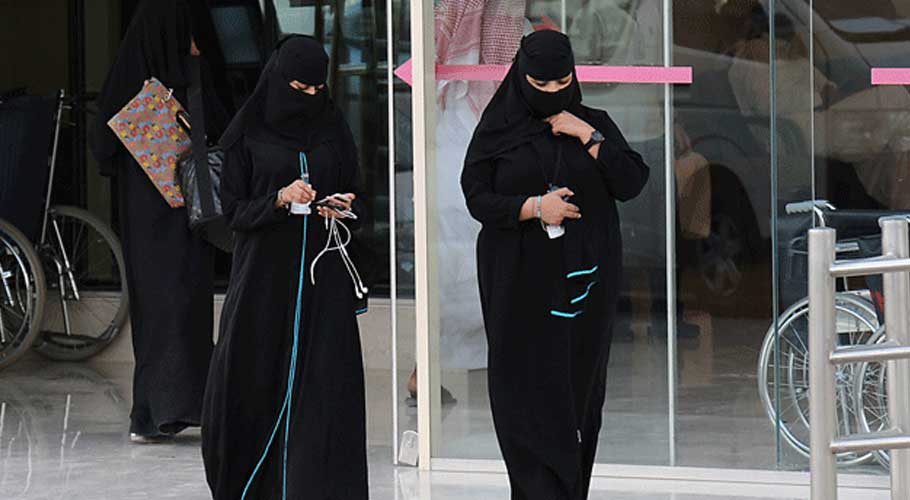 JEDDAH: Saudi Arabia has officially allowed single, divorced, or widowed women to live independently without requiring the consent of their father or male guardian, an international media outlet reported.

According to details, Saudi legal authorities removed paragraph (b) from Article 169 of the “Law of Procedure before Sharia Courts” which stated that an adult single, divorced, or widowed woman would be handed over to her male guardian.

It was replaced with a new legal text stipulating that “An adult woman has the right to choose where to live. A woman’s guardian can report her only if he has evidence proving she committed a crime.” The landmark rule gives Saudi women the freedom to stay on their own in separate accommodation.

The amendment further stated, “If a woman is sentenced to a jail term, she will not be handed over to her guardian after completing her term.” Talking to a local newspaper, lawyer Naif Al Mansi said, “Families can no longer file lawsuits against their daughters who choose to live alone.”

In July 2020, Saudi writer Mariam Al Otaibi won a historic ruling ending a three-year legal battle against her family, which sued her for living and traveling alone under the “absenteeism” law. Mariam Al Otaibi won the battle after a court ruled that she had “the right to choose where to live.” 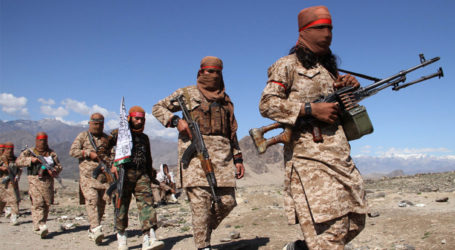 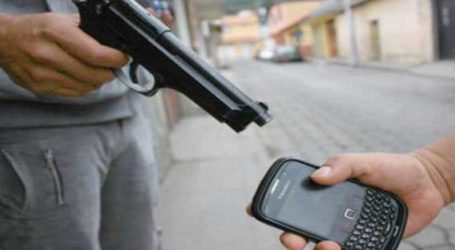 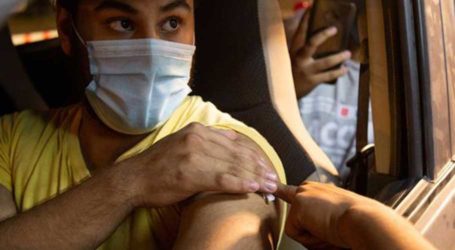