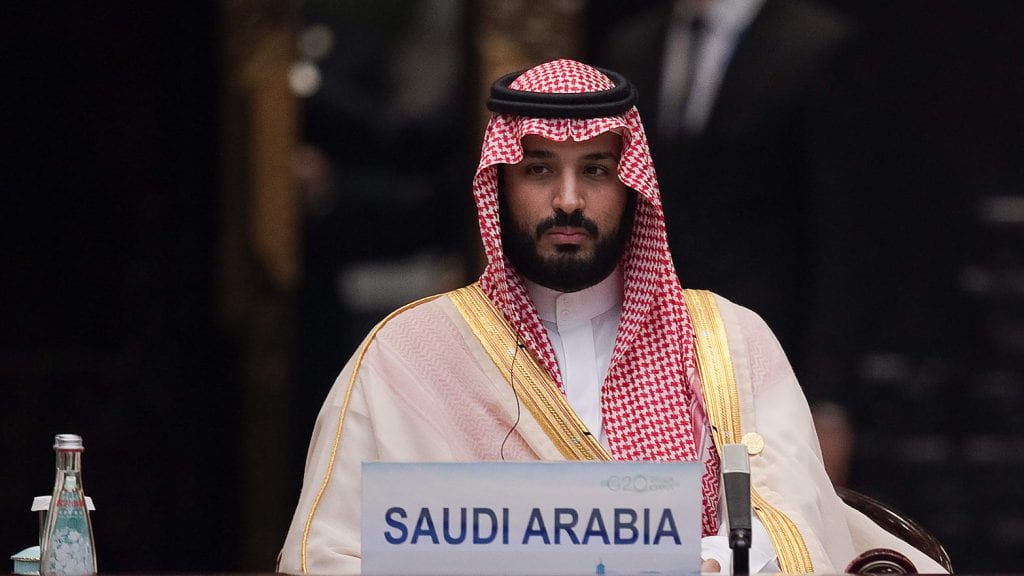 Riyadh: The Saudi stocks fell by 2.3 percent after the recent attacks on ARAMCO facilities in Saudi Arabia. The attacks on the facilities have slashed the Saudi oil supply by almost 50 percent.

The Saudi markets opened on Sunday observed a negative trend. The recent attacks have shaken the confidence of investors. The already volatile Saudi stocks were affected due to high valuation, low oil prices and unpredictable economic picture of the kingdom. Whereas, the drone attacks have played a negative role for the already scared investors.

The drone attacks were carried out by Yemen’s Houthi group, its military spokesman said on Al Masirah TV. The index has lost all its gains this year and is down about 18pc from its 2019 high of 9,403 points seen in early May.

“There is no real positive news on the horizon with the index inclusion story over,” said Muhammad Faisal Potrik, head of research at Riyad Capital.

“The market was expensive versus the region and other emerging markets, plus second-quarter earnings were not good.” Other Gulf markets also reacted negatively to the attacks, with Kuwait’s premier index down 1.1% and Dubai stocks falling 0.8pc.

“Sentiment is negative because of yesterdays attacks on Aramco facilities. But this is temporary and the market will pick up towards the end of the day,” said a trader in Riyadh, who wishes not to be identified.

U.S President Donald Trump has already extended its support to Saudi Arabia in maintaining security and stability in the region. However, a press release by the Saudi Ministry stated that the Kingdom is willing and capable to respond to the recent drone attacks. 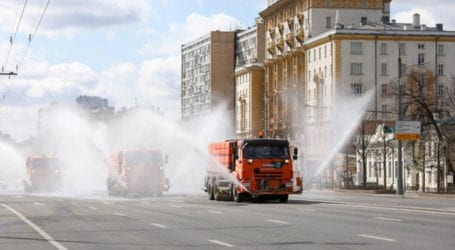 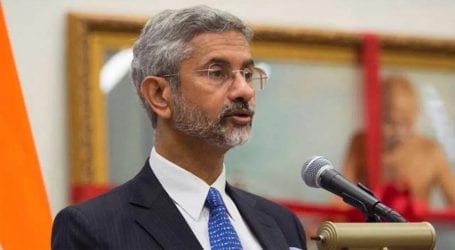 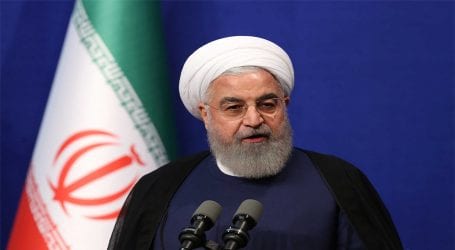