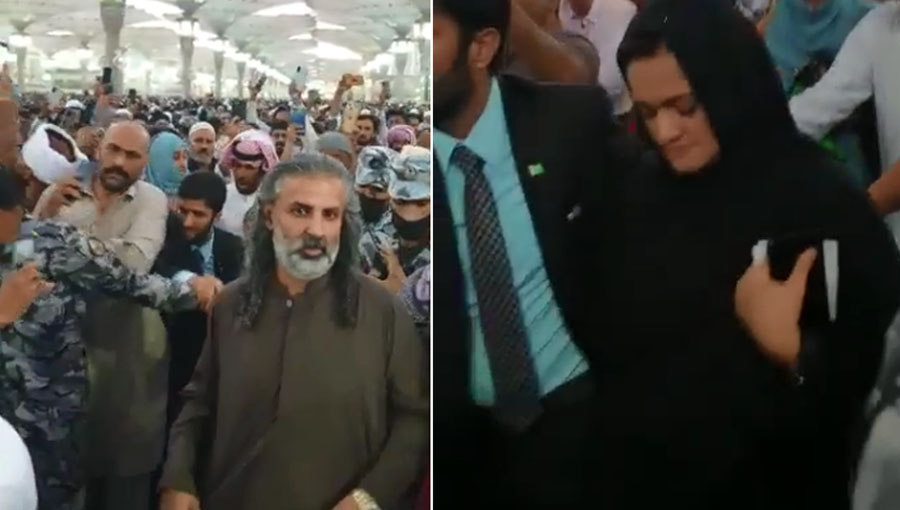 A video of the incident has gone viral on social media. Source: Twitter.
April 29, 2022

ISLAMABAD:: Saudi Arabian authorities have arrested some Pakistani citizens for violating the sanctity of the Masjid-e-Nabvi (PBUH) in Madinah by chanting slogans against Prime Minister Shehbaz Sharif and his delegation.

According to the media director at the Saudi Embassy in Islamabad, some Pakistanis have been arrested for “violating the regulations” and “disrespecting” the sanctity of the holy mosque and an investigation has been launched into the matter.

Haram Security Forces also issued a statement saying,  “The arrest of 5 people who attacked a woman and her companions of Pakistani nationality with abusive words while they were in the courtyard of the Prophet’s Mosque”.

A day earlier, PM Shehbaz Sharif and his delegation reached Madinah on a three-day official visit to Saudi Arabia in a bid to revive bilateral relations and seek more financial assistance.

A group of unruly people surrounded the delegation of the government delegation when it entered the Prophet’s mosque and started raising unwelcoming slogans against it, violating the sanctity of the mosque,

The video of the incident is being widely shared on social media which shows unruly group of people raised slogans during the presence of Information Minster Maryam Aurangzeb and federal minister Shahzain Minister.

As PM Shehbaz and his delegation arrived at the mosque, the protesters started chanting slogans of “chor, chor (thieves)” when they saw the prime minister. The protesters also misbehaved with Shahzain Bugti and pulled his hair as they continued to film the entire episode with their mobile phones.

Reacting to the incident, Marriyum Aurangzeb said: “I don’t want to name the person responsible for this incident because I don’t want to use this holy land for political purposes.”

“However, it will take time for us to fix the ways in which these people have damaged our society and we can only do that through a positive attitude.” She further added that the PML-N leadership has instructed its workers to control their emotions.

Following the incident, political and religious leaders also expressed their outrage at the incident and strictly condemned the chanting of political slogans at the holy site. Interior Minister Rana Sanaullah had announced that Pakistan would request Saudi Arabia to take action against those involved. 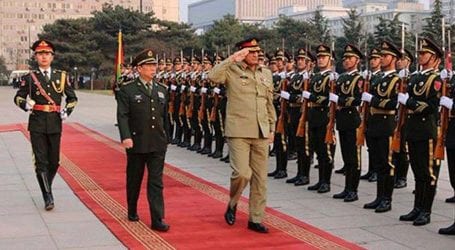 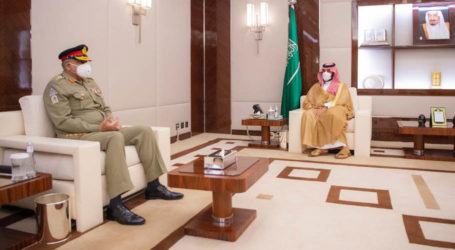 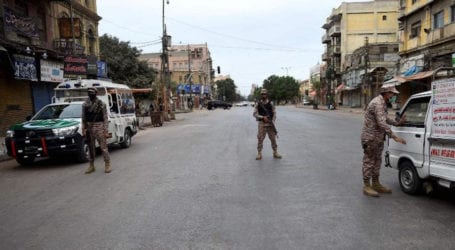