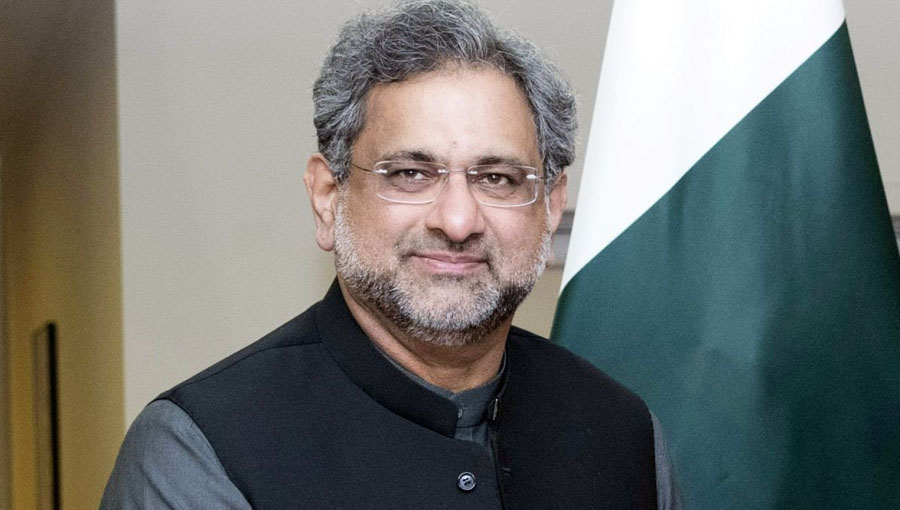 Shahid Khaqan Abbasi has been a vocal critical of NAB. Source: Online.
April 29, 2022

According to a NAB spokesman, the bureau had neither authorised nor approved filing of another supplementary reference against former Shahid Khaqan Abbasi, his son Abdullah Khaqab Abbasi, Finance Minister Miftah Ismail, former SSGC Board Chairman Sheikh Imran-ul-Haq and the news item in that regard was baseless.

PML-N leader Shahid Khaqan Abbasi has been a vocal critical of the anti-graft watchog and has even called on the new government to dissolve the bureau and hold its employees accountable.

“NAB’s employees looted and tortured people for years. It’s time they should be held accountable,” he said while speaking to speaking after an appearance before an accountability court earlier this month.

Abbasi came down on the NAB chairman accusing him of “being fully under control” of former PM Imran Khan and taking instructions from the previous government.

He claimed that there was a minister in Imran Khan’s office who used to issue orders to the NAB chief regarding lodging fake cases, arresting people and defaming them.

He also lamented that NAB couldn’t prove a single reference or inquiry against PML-N leaders in the last four years. He announced that now was time to hold NAB accountable. He also revealed that the government would move courts for the installation of cameras inside NAB courts. 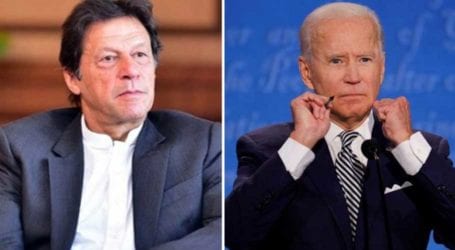 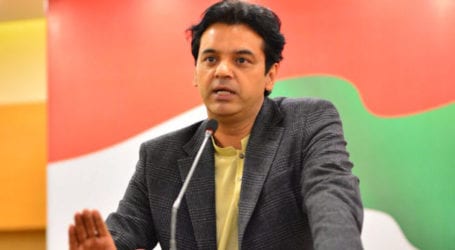