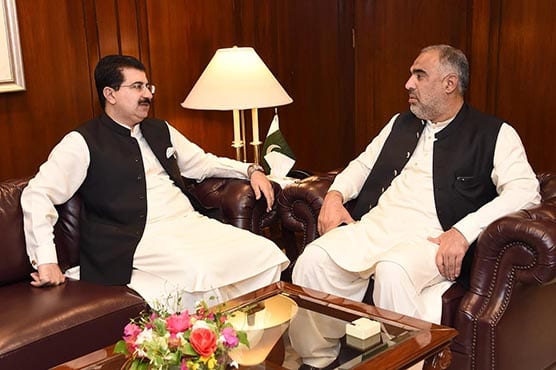 The development came after Sadiq Sanjrani received a letter from Prime Minister Imran Khan regarding the issue.

Both the leaders will deliberate upon the strategies in the light of the prime minister’s letter.

Earlier in August, the resolution demanded the removal of Sadiq Sanjrani as the Senate chairman challenged by Opposition leaders in the Senate.

100 senators attended the session in the Upper House. 50 senators cast their votes in favor of the motion while 45 against it and five votes were rejected.

The opposition’s resolution to move the no-confidence motion against the Senate chairman was passed with 64 senators voting in its favor.

Sadiq Sanjrani, however, survived opposition’s no-confidence motion against him. 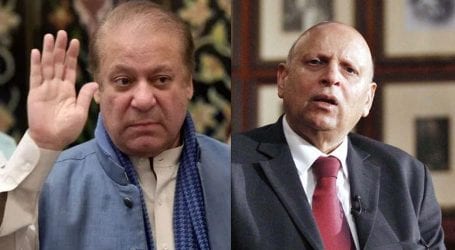 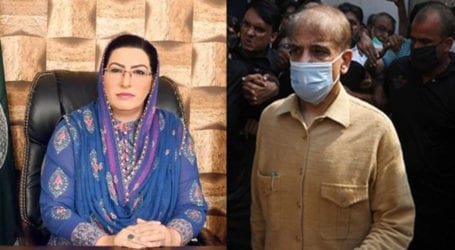 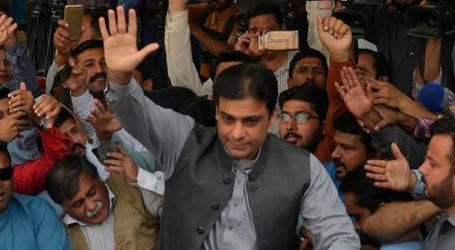