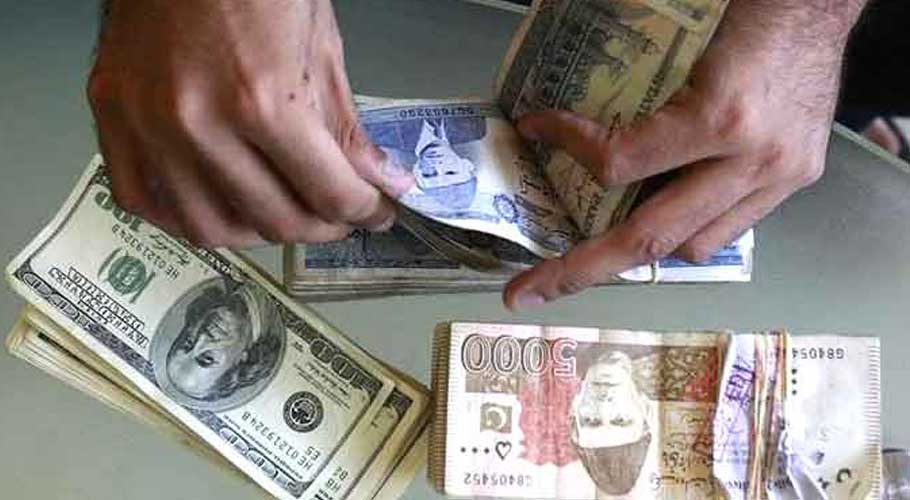 KARACHI: The dollar continued to rise against the Pakistan rupee on Thursday, zooming past Rs207 in interbank trade on Thursday.

Traders said the rupee has been losing ground due to the balance of payment crisis and falling foreign exchange reserves. But, the International Monetary Fund’s remarks on the measures announced in the budget added new pressure on the domestic currency.

The IMF has asked Pakistan to take “additional measures” to strengthen the budget and bring it in line with the key objectives of the fund program. 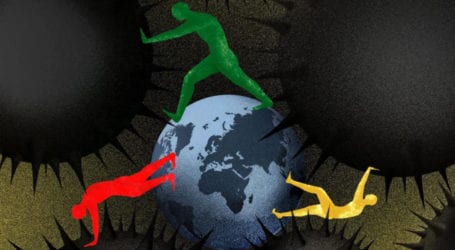 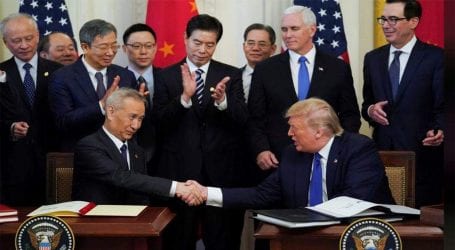 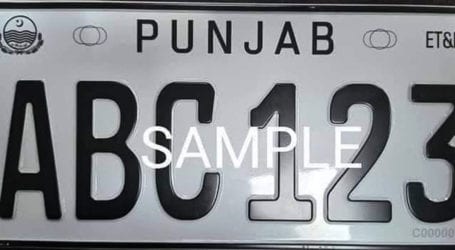