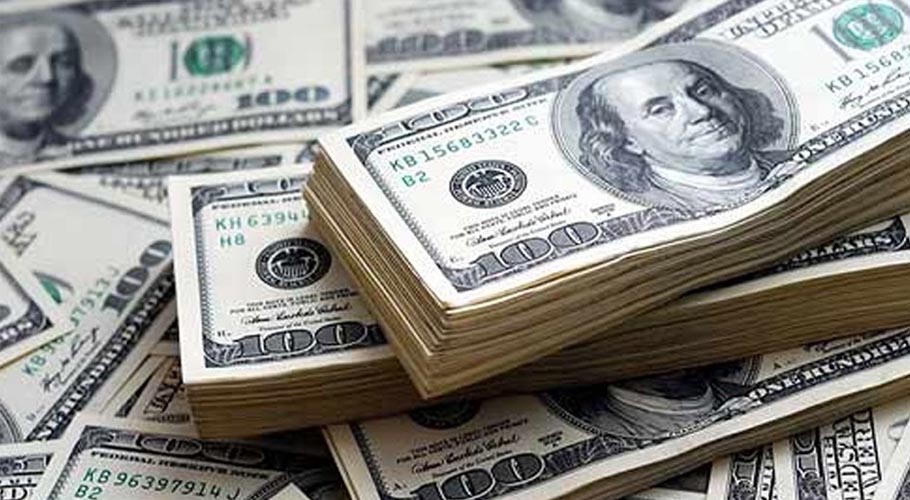 KARACHI: The rupee on Tuesday continued its losing streak as the US dollar closing near an all-time high of 233 against the dollar in the interbank market.

Between April 7, when the then-prime minister Imran Khan was ousted from power, and July 22, the rupee lost 21.3 per cent value against the US dollar both due to the yawning trade deficit and the growing political instability and uncertainty.

The rupee had appreciated to Rs204.56 in the first week of July after touching 211.93 on June 22. It then kept losing its value against the dollar but registered a minor appreciation when the country reached its staff-level agreement with the IMF on July 15. 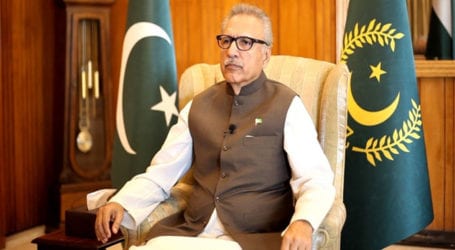 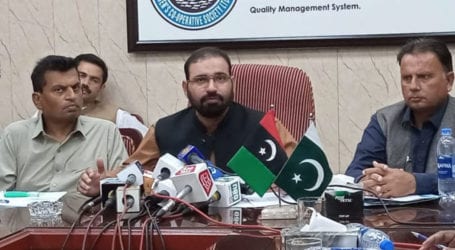 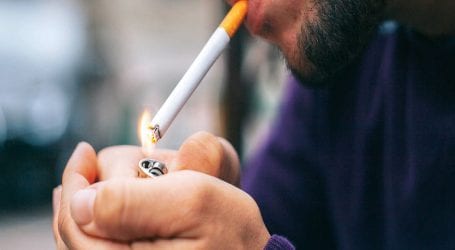