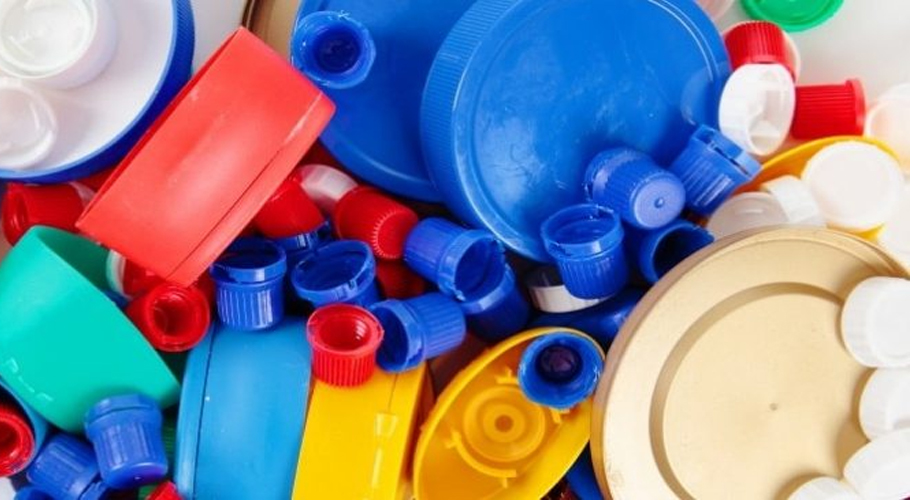 ISLAMABAD: The plastic material exports witnessed an increase of 32.76 percent during the twelve months of fiscal year 2021-22 as compare to the corresponding of period of last year.

Meanwhile, on year-on-year basis, the export of plastic material also dipped by 17.24 percent during the month of June 2022 as compared to the same month of last year.

It is pertinent to mention here that the country’s total merchandise exports increased by 25.64 percent during the fiscal year under review. 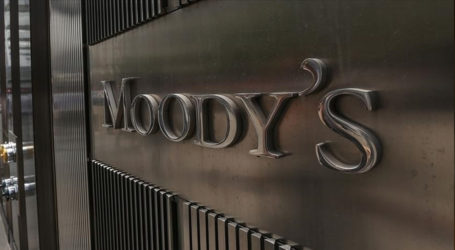 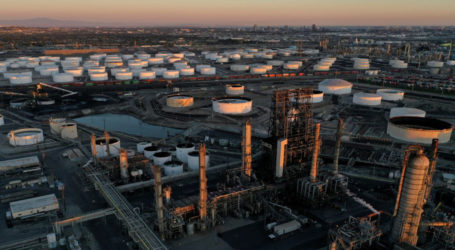 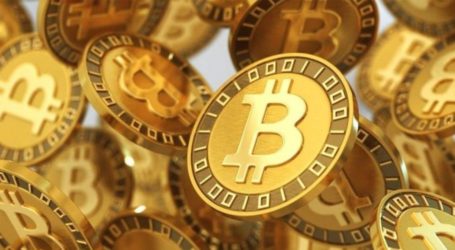