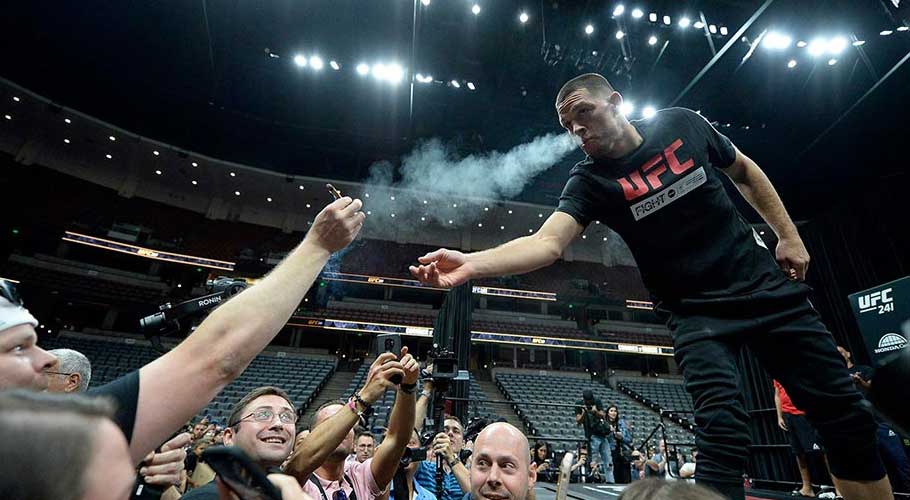 NEW YORK: The Ultimate Fighting Championship (UFC) has ‘essentially’ struck marijuana as a punishable offense in its anti-doping policy, the promotion and anti-doping partner (USADA) announced.

UFC fighters who use marijuana now can rest a little more easily under the new change to the promotion’s anti-doping policy. Positive tests for carboxy-THC, regardless of levels, will not be considered violations of the policy “unless additional evidence exists that an athlete used it intentionally for performance-enhancing purposes.”

Other cannabinoids that are a natural product of marijuana are no longer forbidden, though UFC fighters will still be required to comply with any drug policies established by the state athletic commissions or international governing bodies overseeing their fights.

UFC’s Vice President of Athlete Health and Performance Jeff Novitzky said he can’t remember any case in which the fighters would show signs of his medical condition deteriorating after using marijuana throughout his six years in the company.

“I can’t think of one instance in any historical cases where that evidence has been there,” Novitzky said, adding, “It would probably require visual signs if the athlete shows up at an event stumbling, smelling like marijuana, eyes bloodshot, things like that. And that’s … something you rarely, if ever, see. I certainly haven’t in my six years with the UFC.”

He added that fighters found violating the marijuana drug-use policy should be treated rather than being suspended. Novitzky said they were looking to make amendments in the policy as they could not find any relationship between actual impairment and levels of Tetrahydrocannabinol (THC).

The statement read, “This change is designed to prioritize fighter health and safety by not punishing fighters who may need treatment for substance abuse, which may lead to a fighter being impaired and jeopardize his or her safety in the Octagon.”

He claimed that fighters consumed marijuana in lieu of opioids or depressant drugs. However, other athletic commissions will look into the drug tests being conducted by the mixed-martial arts brands.

In the past, athletes have been barred from competing by the Nevada State Athletic Commission (NSAC) for up to nine months for the use of cannabis but the organisation recently reduced the punishments for the fighters testing positive for the drug use. 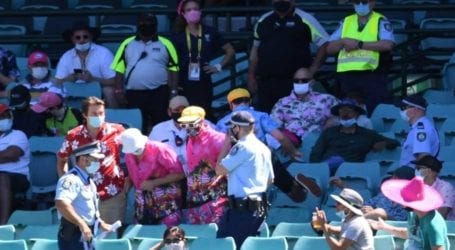 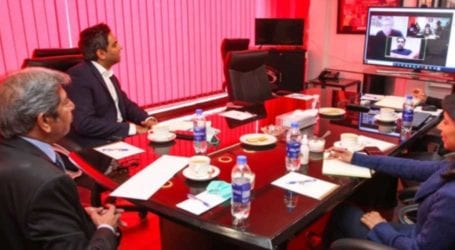 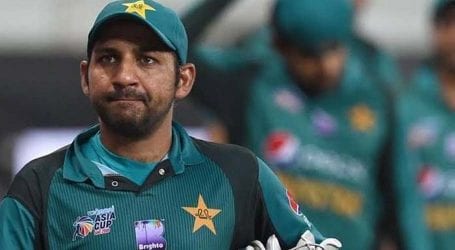