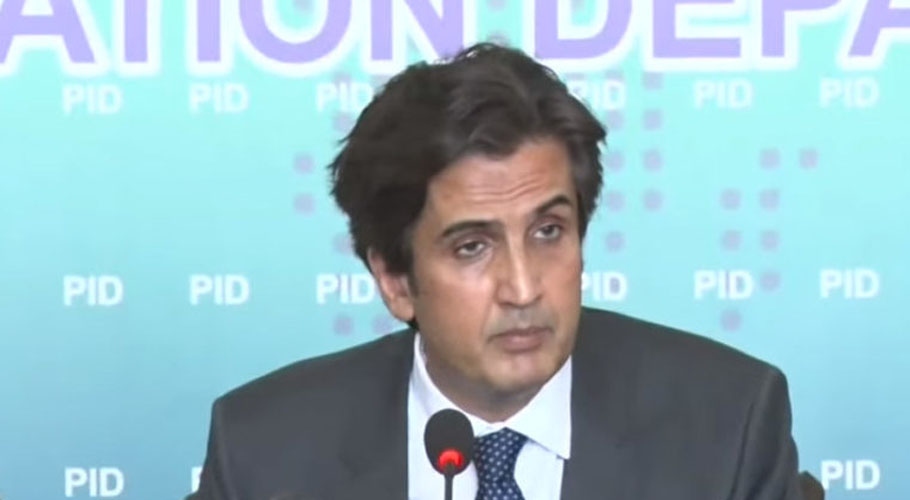 Minister for Industries and Production Khusro Bakhtiar was addressing a press conference.
July 7, 2021

ISLAMABAD: Minister for Industries and Production Khusro Bakhtiar has said the prices of different vehicles are decreasing as a result of tax relief announced by the government for the auto sector.

Addressing a news conference accompanied by Minister for Information and Broadcasting Chaudhary Fawad Hussain,  Khusro Bakhtiar said that the notification regarding reduction in the prices of vehicles will be issued in the next few days. The federal minister named several cars from different categories and the respective price reduction they would see.

He said the new auto policy will be furnished before the cabinet next month for approval. He said the policy will especially focus on localization and making the auto sector export-oriented.  He said our focus will be to ensure the availability of a quality car to the people at a fair price.

The minister said it will be also ensured that the customers get their vehicles in a timely manner. He said there will be a penalty if the customers were not provided with vehicles in sixty days’ time. Khusro Bakhtiar said the manufacturing of electric and hybrid vehicles will also be encouraged which will also accrue benefits for the economy.

Information Minister Fawad Hussain said the present government has put the economy on the right track.  He said the current account deficit has been brought to zero whilst the industries and the agriculture sectors have been revived. 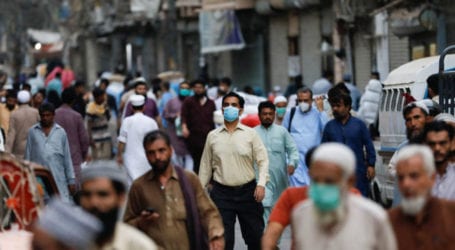 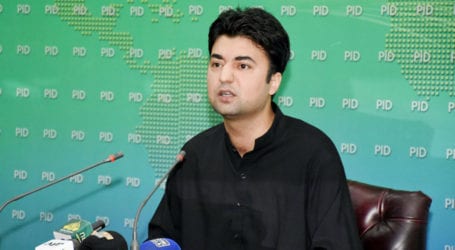 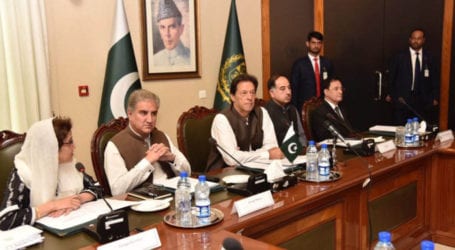