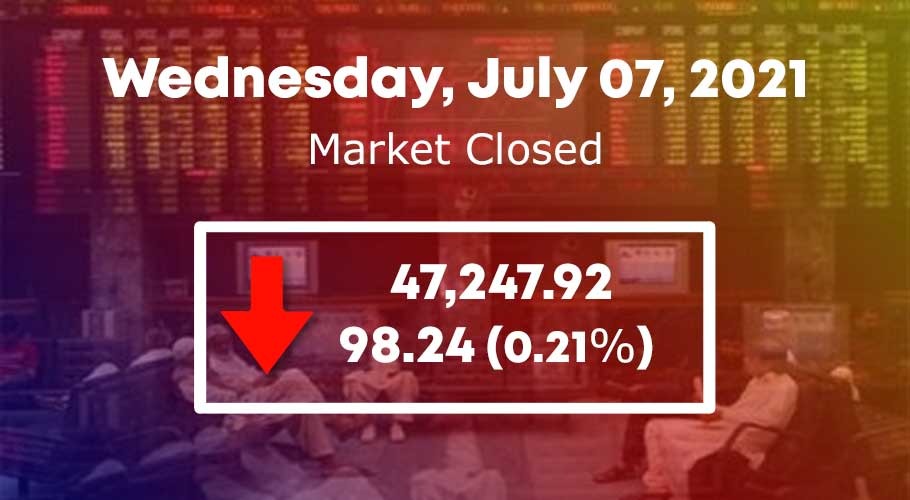 KARACHI: The Pakistan Stock Market (PSX) ended on a negative trend on Wednesday for the second consecutive day over the lack of triggers and reduced investor sentiments.

This is the second day the stock market has ended on a downward trajectory to the lack of triggers that dampened investor sentiments. The National Command and Operation Centre (NCOC) is considering the re-imposition of stringent standard operating procedures in view of a consistent rise in coronavirus cases over the past few days.

The report has dragged the market down for the second consecutive day because the reintroduction of curbs would deal a significant blow to the recovering economy. Market sentiment was further dampened by the rising trend in international oil prices as investors feared a further increase in prices of petroleum products over the next few months in the country. 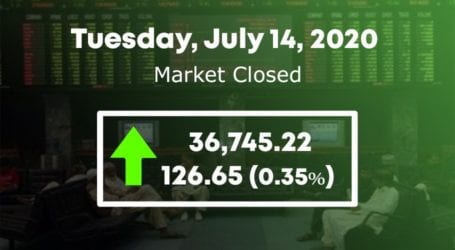 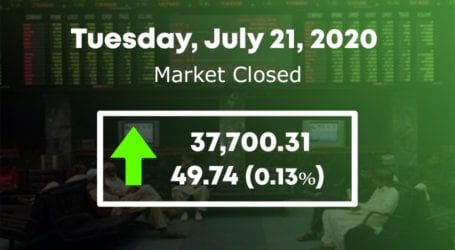 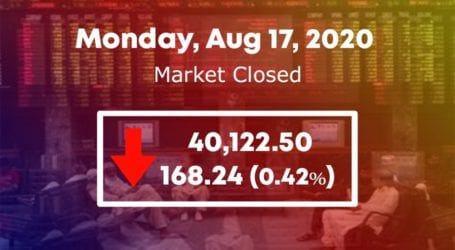